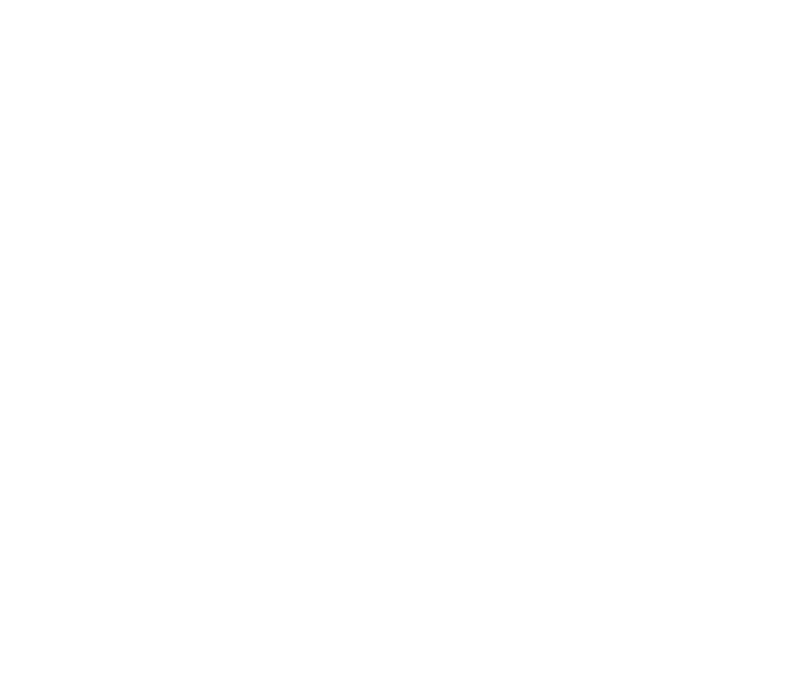 Caught in test drive video yesterday, today we have seen another video of Proceed Shooting Brake GT while arriving to Kia Motors Europe HQ in Frankfurt, Germany. Looks like Kia let testing the pre-production car to some bloggers/influencers as we have seen this video and pictures along of Instagram & Youtube. [ads id=”9″]

On this spy video we can see the All-New Kia Proceed Shooting Brake with less camouflage (they used a thin “GT” stickers to cover the bodywork) as well as a the interior, with a D-cut steering wheel, which apart from that is finally the same as the Ceed.

The Proceed Shooting Brake was been driving around Frankfurt area and despite you can imagine, also has the “GT” logo on the front of the car while Kia’s logos are under camouflage. 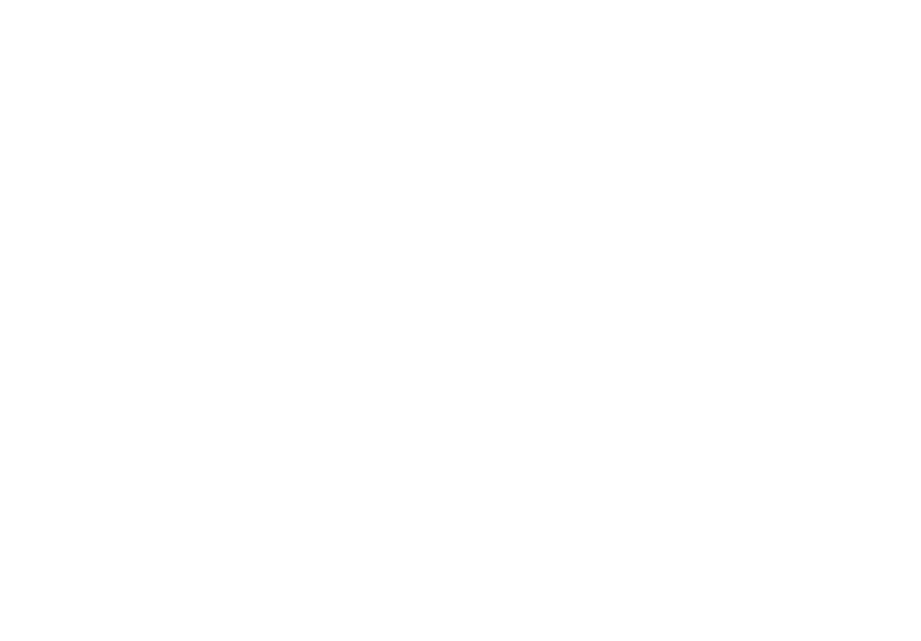 A view of Proceed’s front end

There are also some exterior highlights, like the new chrome detail on the C-pilar (picture below) as well as bigger wheels and brakes with red calipers. But the biggest clue that we are in front of Proceed Shooting Brake GT variant is the chromed insert on the steering wheel (picture above). 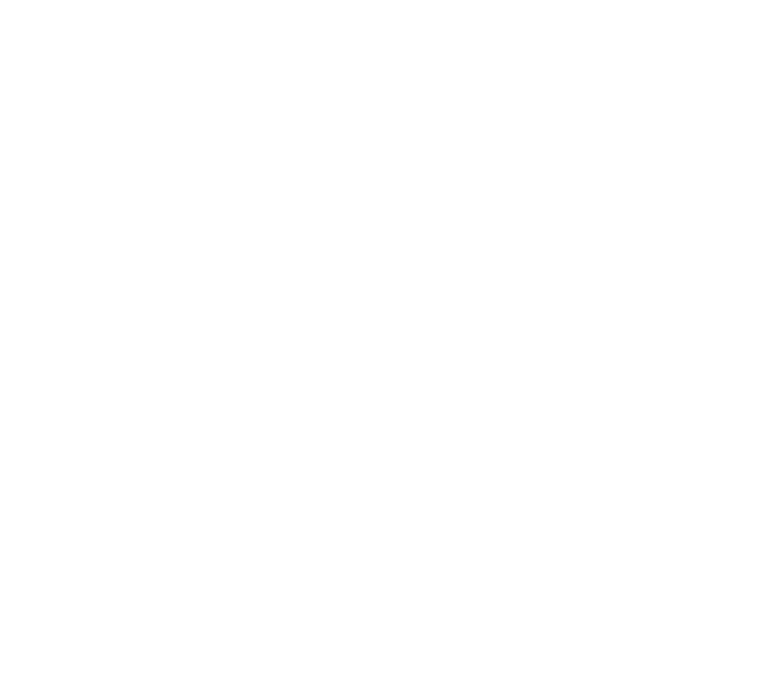 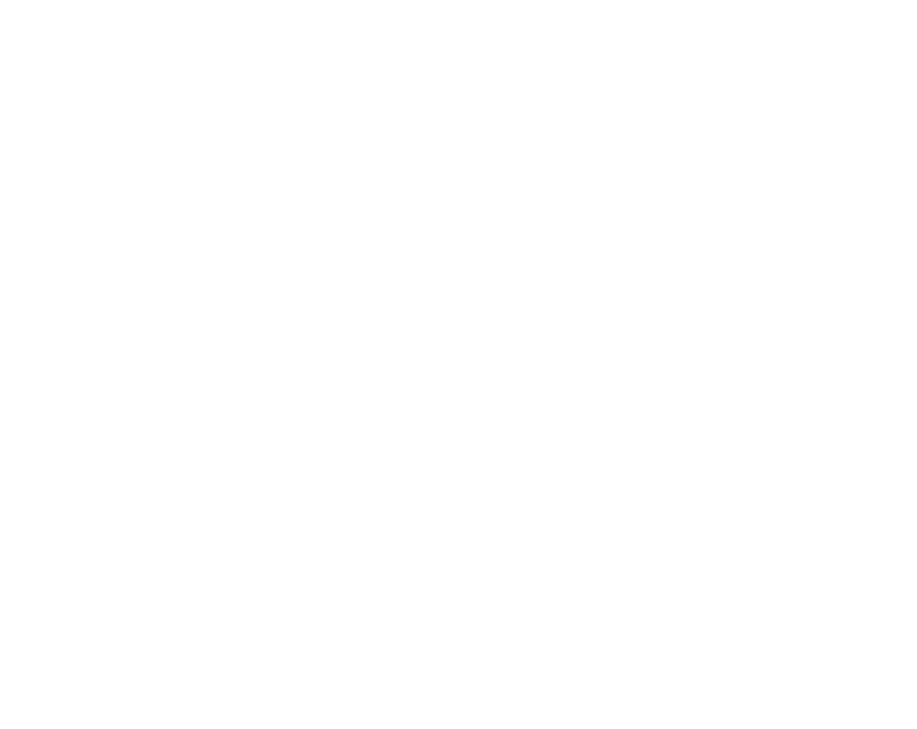 PS: we used the pictures extracted from this Instagram’s video, but due we have took our time to edit and look for the better one so that’s is why we have used our watermark.
← Prev: 2019 Hyundai i30 Landed in Europe w/ Improvements Genesis G80 Spied Now at Nurburgring →