Kia’s designers and engineers had a chance to let their creative and performance juices flow with the vibrant 2018 Stinger sedan that was devised in Frankfurt and honed on the legendary Nurburgring track. Its influence is spreading across Kia’s car lineup as the brand cultivates a more youthful image.

The brand’s crossovers, meanwhile, are outperforming their 2017 sales thus far on the strength of the freshened Sorento, the recently redesigned Sportage and the electrified Niro, which hit the market in 2017.

Expect to see the Niro’s green lineup expanded with a fully electric edition soon, while Kia adds the Telluride to the lineup to further capitalize on the shift to crossovers.

Rio: The 2018 Rio sedan and five-door hatchback were redesigned for the 2018 model year with a look that Kia calls “decidedly European.” The subcompact vehicles went on sale in the fourth quarter of 2017. Freshenings are expected for the 2021 model year.

Soul: The boxy car arrived for the 2019 model year with minor packaging enhancements, including a standard 5-inch touch screen, rear camera display and voice recognition on the base model. The Soul EV, now in its fourth model year, comes with a more powerful battery that improves the car’s EPA-estimated range to 111 miles from 93 miles. A pending redesign, expected for the 2020 model year, could see a hybrid added to the lineup.

Forte: Design cues from Kia’s Stinger sports sedan have made their way to the third-generation Forte compact sedan, which received an engineering overhaul that improves fuel economy and powertrain refinement. There are new creases on the hood, a fresh approach to Kia’s signature tiger-nose grille and a lower valance. Expected in dealerships this fall, a hatchback and Turbo models will come next year 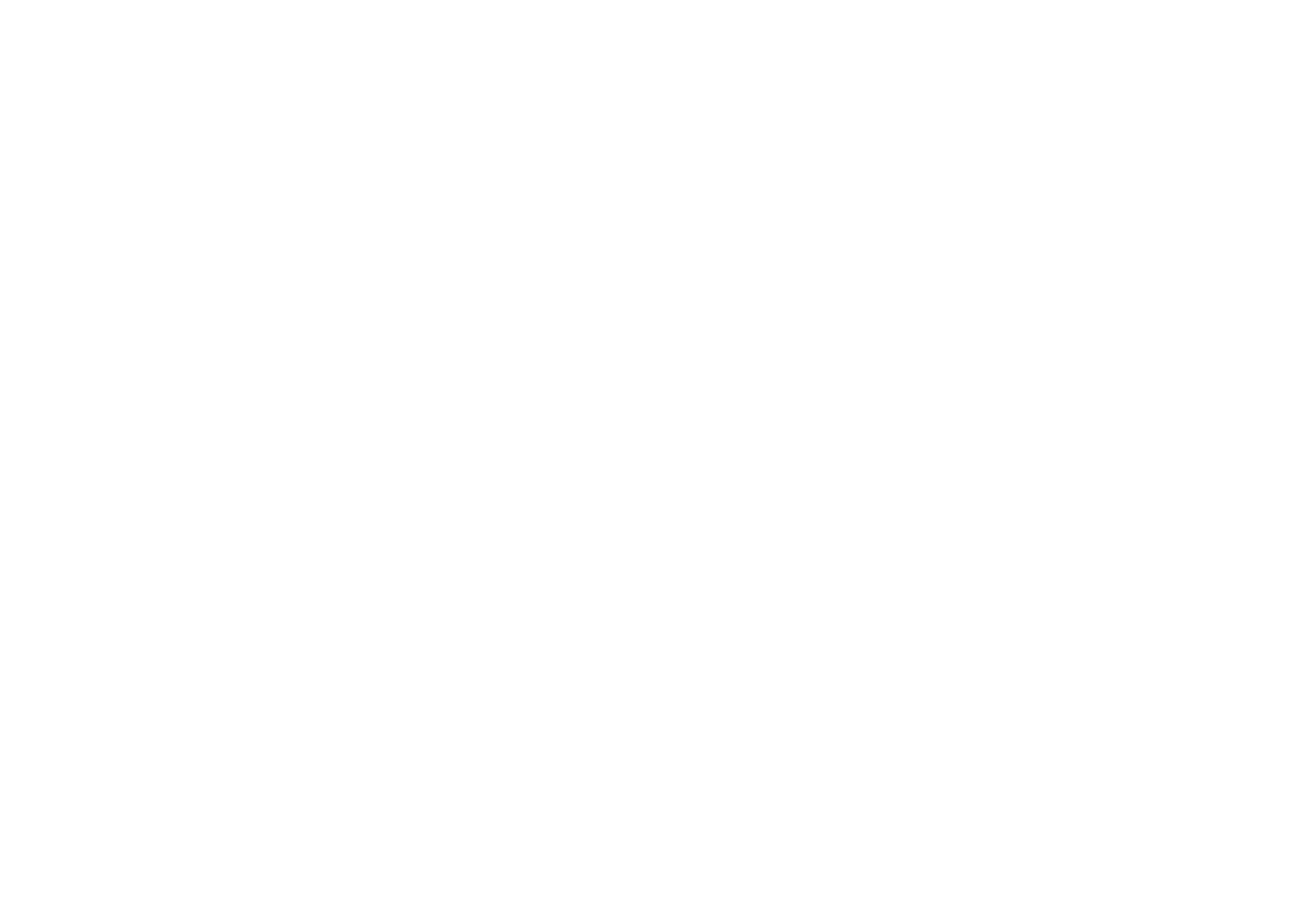 Optima: The freshened 2019 Optima midsize sedan came with new design cues and technology, including Stinger-inspired LED daytime running lights. The tech improvements also offer expanded advanced driver- assistance systems. It would be due for a redesign in 2020 for the 2021 model year.

Cadenza: The second generation of the full-size sedan hit stores two years ago. A panoramic sunroof and interior LED lighting are now standard on the V-6 luxury package. A freshening is expected in 2020.

Stinger: The Stinger went on sale at the end of 2017. The sporty sedan became the first Kia vehicle to be named a finalist for the North American Car of the Year award, in 2018. The vehicle has been an influential halo that has inspired design elements in other vehicles, including the Forte and Optima. A freshening is possible for the 2021 model year.

K900: Kia’s second-generation K900 goes on sale in the U.S. in the fourth quarter as a 2019 model. The redesigned flagship is a little longer and wider than its predecessor and is powered by a 3.3-liter twin-turbo V-6, the same one found in the Stinger. The engine generates 365 hp.

Sportage: The Sportage was redesigned for the 2017 model year. The next-generation compact crossover, due for the 2022 model year, could include a hybrid version.

Sorento: The freshened midsize crossover received new front and rear fascias for the 2019 model year. The cabin was given an upscale touch, and new technology was woven in, including available driver-attention warning and lane-keep assist. Kia now pairs its available 3.3-liter V-6 with a newly available eight-speed automatic transmission for a smoother driving experience. A diesel could arrive in 2019. A redesign could emerge for the 2021 model year, with possible hybrid and fuel cell variants coming later. 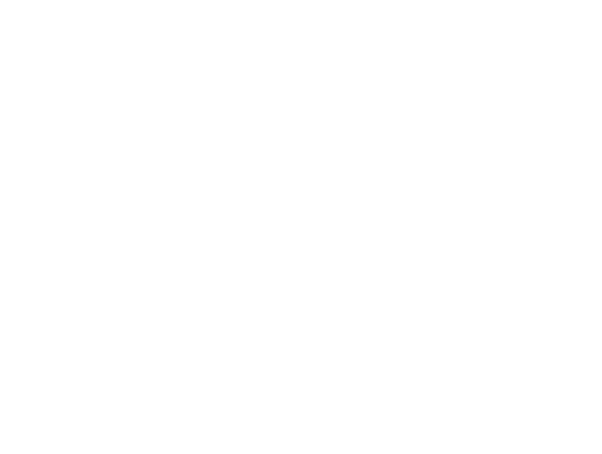 Telluride: The Kia Telluride three-row crossover debuted as a well-received concept at the 2016 Detroit auto show. Production plans have been the subject of speculation ever since. The crossover has been spotted this year by spy photographers during road testing. A production version of the Telluride would be the largest SUV or crossover in the Kia lineup since the body-on-frame Borrego. It’s expected to join the pack for the 2020 model year.

Niro: The electrified crossover has plug-in and traditional hybrid models to choose from for the 2018 model year. A full electric concept was introduced in January at the CES technology expo in Las Vegas. The Niro EV, which Kia expects to be driven mainly on urban and suburban roads, will come with several safety features to protect pedestrians. It’s expected to join the roster this year as a 2019 model. The hybrid would be due for a freshening in 2020, ahead of a possible redesign in 2022. The plug-in hybrid would be due for a freshening in 2020, and the EV in 2021

Sedona: The freshened 2019 model made its debut at the New York auto show in March. The brand reworked the front and rear fascias, giving the minivan a similar design language to that used on some of the newer models in Kia’s lineup. It could arrive in stores before the end of the year. The Sedona would be due for a redesign in 2021.