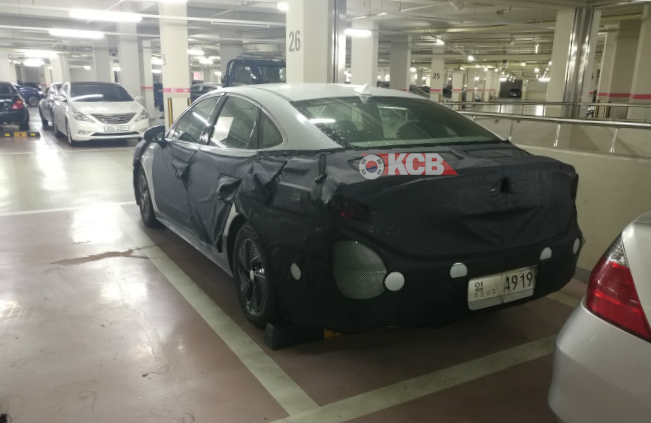 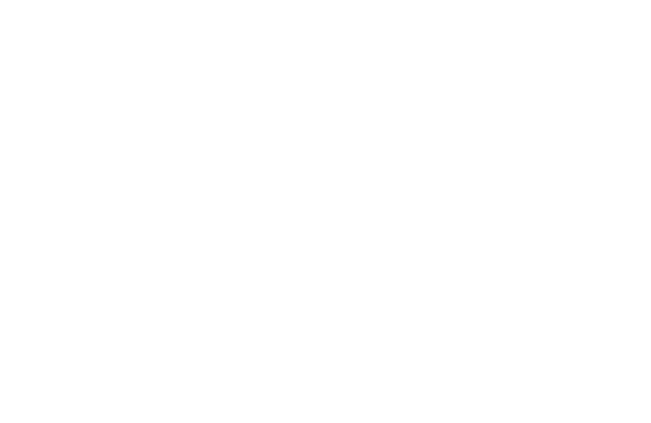 The development of the next-gen Hyundai Sonata continues as we have seen this spy pictures of the hybrid or plug-in hybrid model caught testing in South Korea. Wearing a lot of camouflage, now we can confirm that Hyundai is working on different hybrid models for the next gen Sonata

From the beggining, we already seen a lot of pictures of next-gen Sonata, but there are a interesting thing that we have seen in some test mule prototype, and is a solar panels roof. Despite that, this models looks like a Hybrid variant because of the wheels and tires, but does not have a solar panel roof, so could Hyundai offer this type of roof just fot Plug-in Hybrid instead of “normal” hybrids? We have seen this solution on many concept car models, and on a few of production models, like the Toyota Prius PHEV (only in Japan). 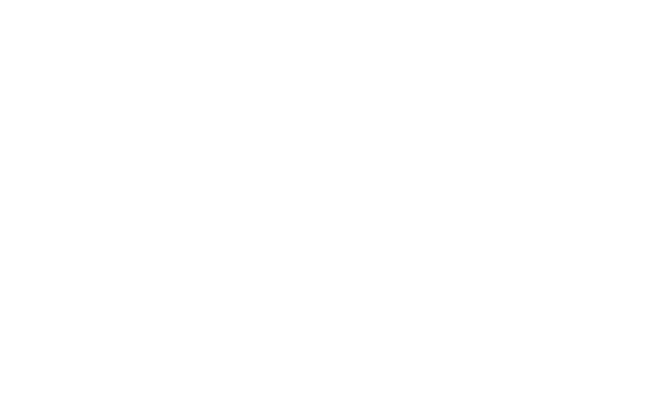