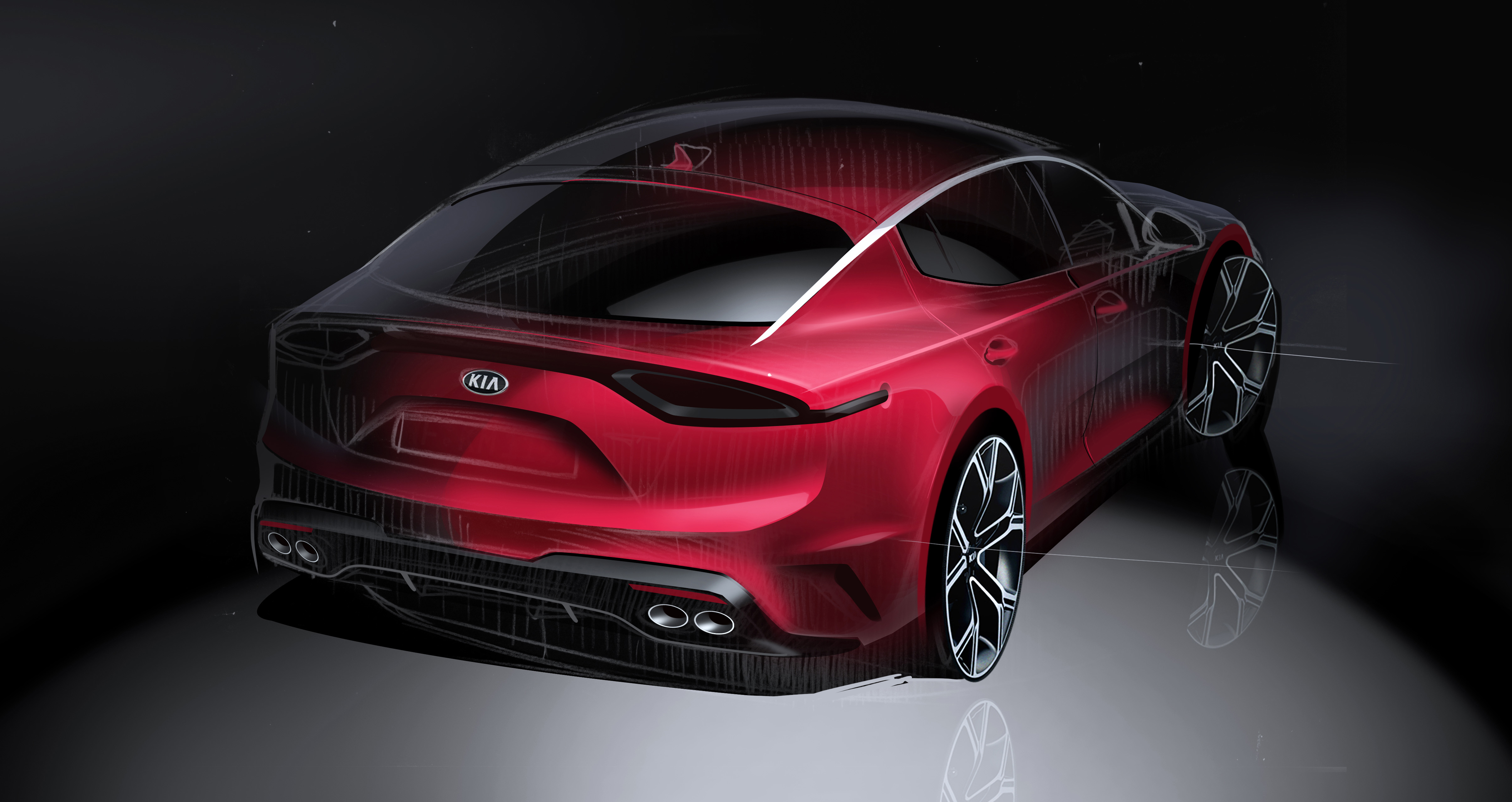 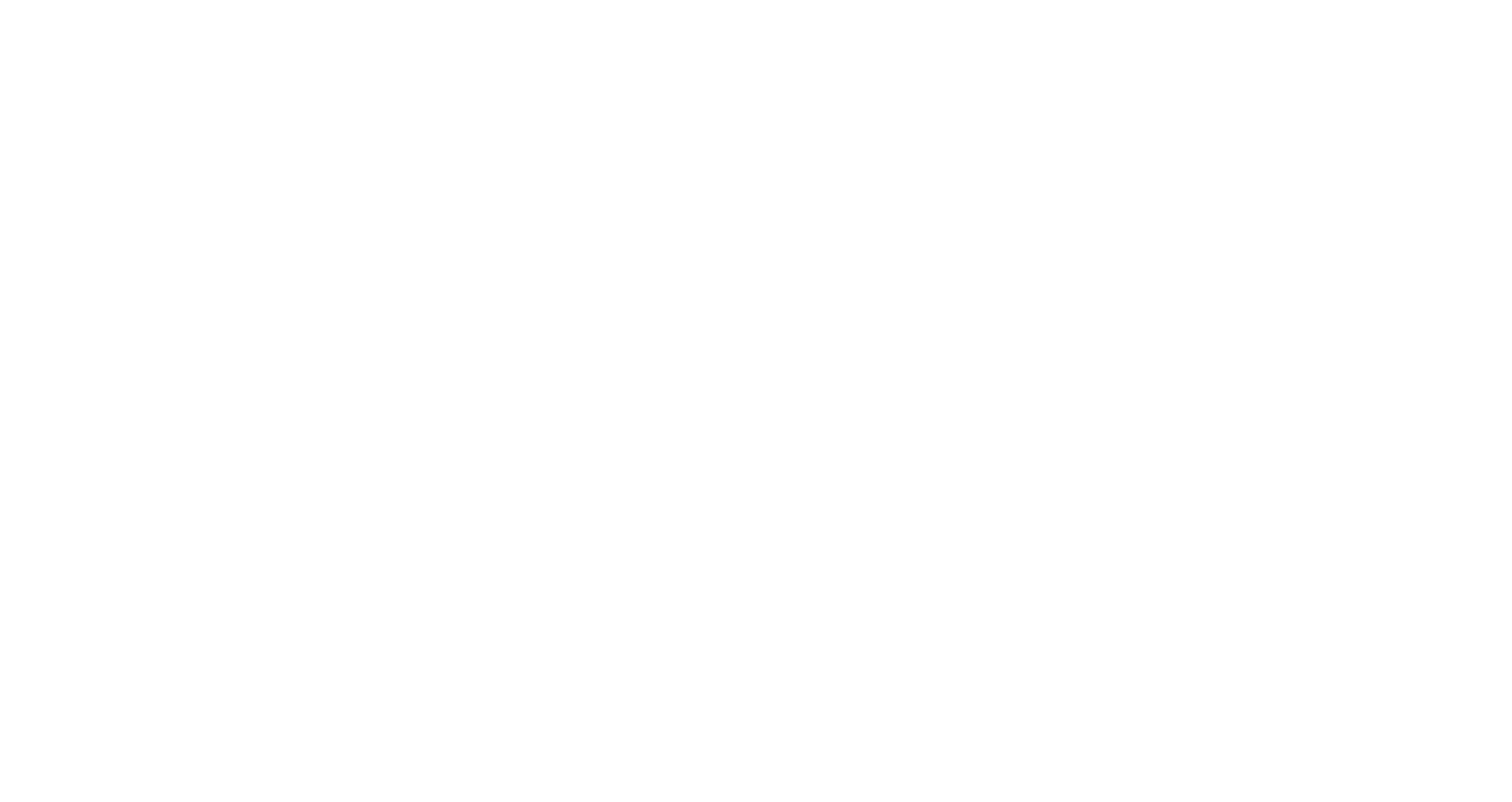 Kia’s dream rear-wheel-drive performance car, the Stinger could be at risk of becoming a one-hit wonder if sales in key markets fall short of targets. Speaking to Australian media at the recently Paris Motor Show, Kia’s head of design Gregory Guilliame acknowledged the Stinger’s achievements as a brand ambassador, but cautiously admitted a second generation of the stylish four-door coupe will only happen if it turns into a sales success.

“Whether there will be a replacement is too early to say,”said Guilliame. “We are in a company that even if they understand the potential value of this brand-building object, we still have to be economically successful with that vehicle. It’s very, very difficult in Europe with a car like that.”

“Marketing guys in Europe understood that from day one and still put a lot of money into communicating the car. There are parts of the world where it can work. Time will tell, it’s still a bit early but America needs to do volume. They need to sell the car.”

Stinger has found relatively strong support from Australian buyers, though supply constraints at a factory level have limited its sales. There’s currently a three-month waiting period on all V6-powered variants in Oz. In Europe, however, it’s a very niche choice, and American buyers are still warming up to it.

Kia hasn’t been shy in the past about trying something once and backing out. It dipped its toe in the sporty three-door hatchback space with the original ProCeed GT, only to ditch that format and apply the badge to a five-door liftback unveiled at the Paris show this week.

Coupes and three-doors have proven reliable ways to build enthusiasm around a brand, but they’re often expensive for a mainstream company to develop and rarely sell in big numbers. Guilliame is proud of Kia’s boldness to do it at all. 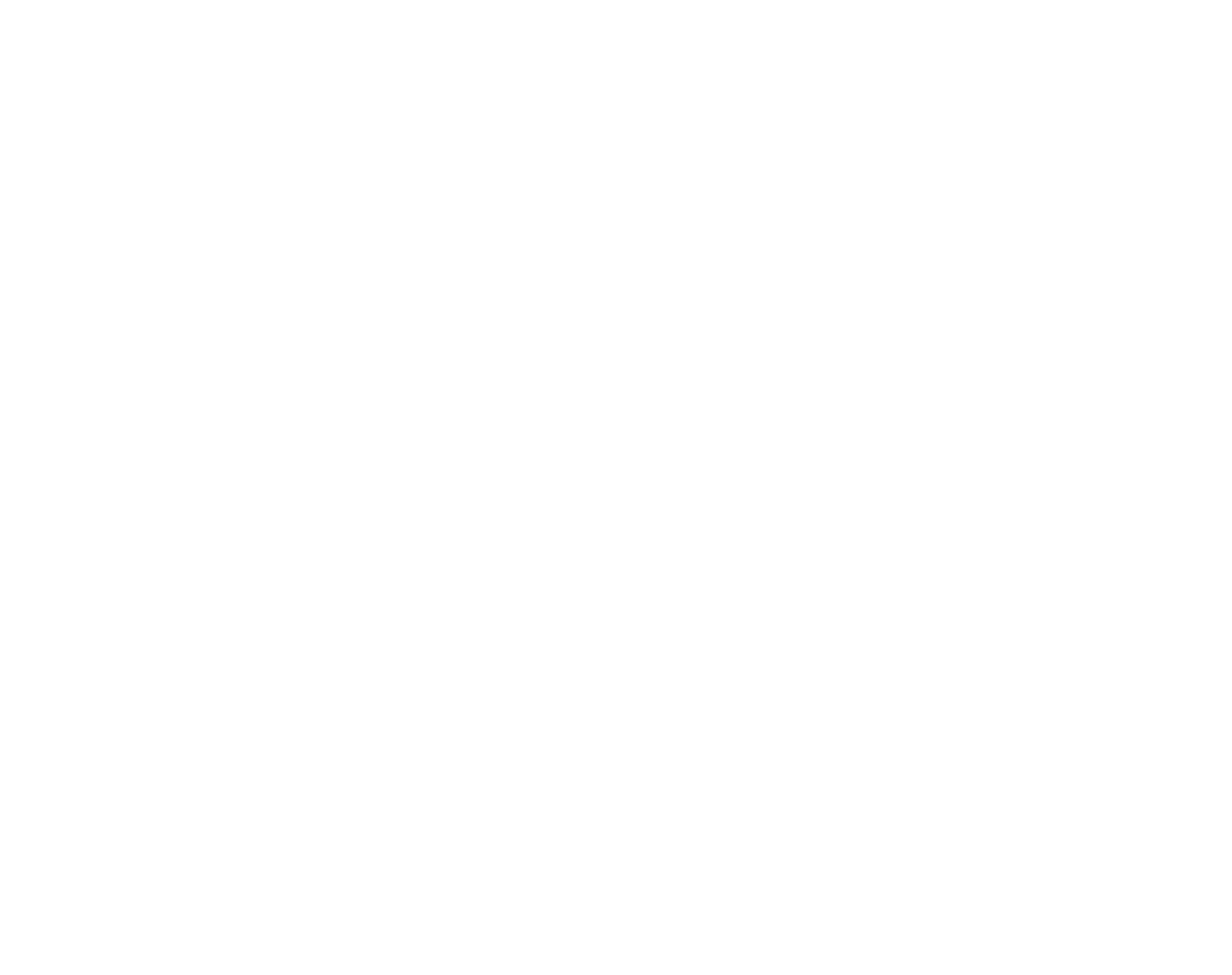 “Yesterday, for the first time I was in Paris in a Stinger. There were kids everywhere, and all I was hearing outside was ‘Look at the Kia!’ This is brand building. Those kids, in 10 or 15 years they’re buying a car. They might remember the day they saw that Stinger on a small street in Paris.”

“I think [for] Kia, it was the best thing they could do to build the Stinger. I think it was definitely the right thing to do.” He added.

← Prev: This is the Most Accurate Ever Render of Hyundai Palisade Hyundai Elantra Sport Facelift Spied →