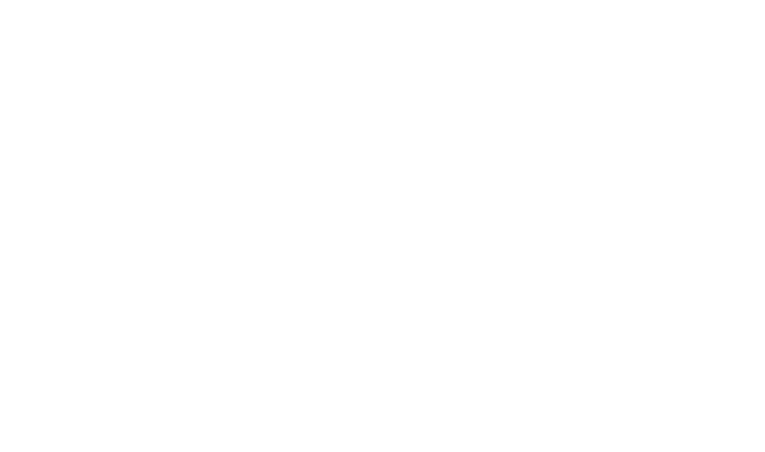 We almost known the exterior look of the 2020 Palisade, but what we still don’t know is which features will premiere Hyundai’s biggest SUV. So Hyundai has launched a video where explains the “Snow Mode” a new feature that the Palisade will have.

Performance tests were conducted in Arjeplog, a small town in northern Sweden, close to the Arctic Circle. It is a harsh area with temperatures down to minus 40 degrees Celsius in winter and has severe conditions for driving cars such as snow and ice hills. In addition to Hyundai, many automobile manufacturers are conducting winter tests here.

Snow mode in the 2020 Palisade is a function that assists the escape of the enemy by concentrating power on the wheels that have relatively high gripping power when some of the four wheels are idle in the snow or in the air.

For two years, Hyundai has dispatched its researchers to Arjeflag every winter to develop optimal control logic through test runs of over 6,000 km on various roads.