Next-Gen Hyundai Sonata Will Have a Wagon for Europe 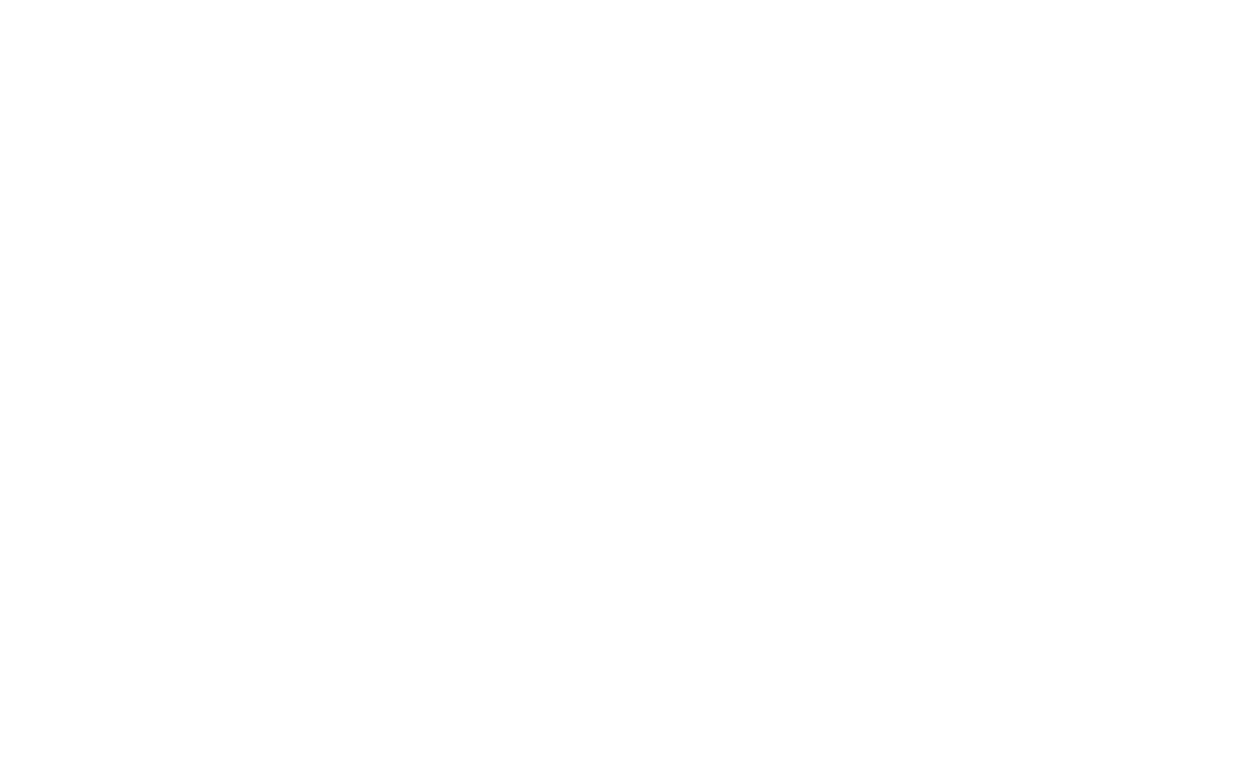 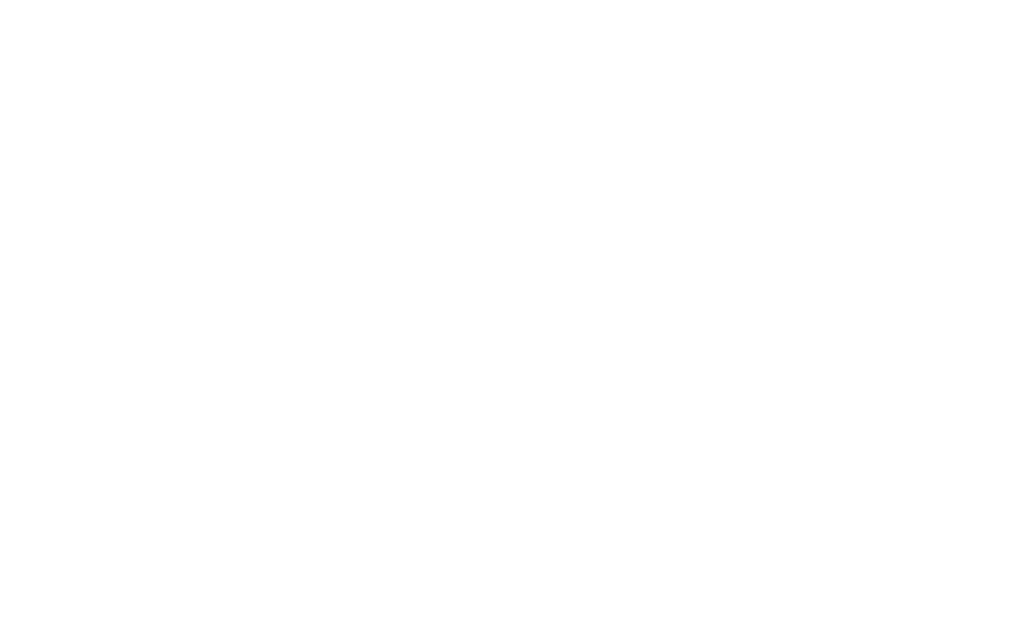 Like Kia did, Hyundai is also preparing a Wagon variant of its sedan, in order to support the sales of the sedan in markets like Germany, Belgium or Scandinavia where the Wagons are on high demand despite SUV hysteria.

Hyundai have followed what Toyota has done in Europe with its mid-size sedan, extending i40’s life until the new Sonata arrives. Toyota has extended Avensis lifetime until they have killed and now prepares the launch of the Camry directly from U.S.

The i40 was originally launched in 2011, exclusively for Europe (later on arrived to Australia or Malaysia and placed above Sonata) and has suffered two makeovers including new powertrains and latest safety systems, the last update were on sale on October, with Sedan and Wagon bodytypes. 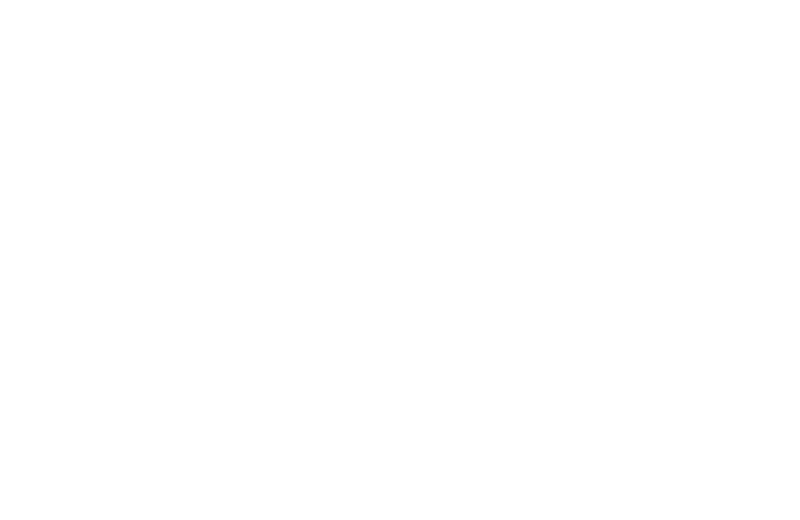 But this does not mean that won’t have sport variants, according to our sources, the new Sonata will have available a 2.0 T-GDi engine (for N-line) as well as the new Theta 3 2.5-liter Turbo GDi engine for N variant.