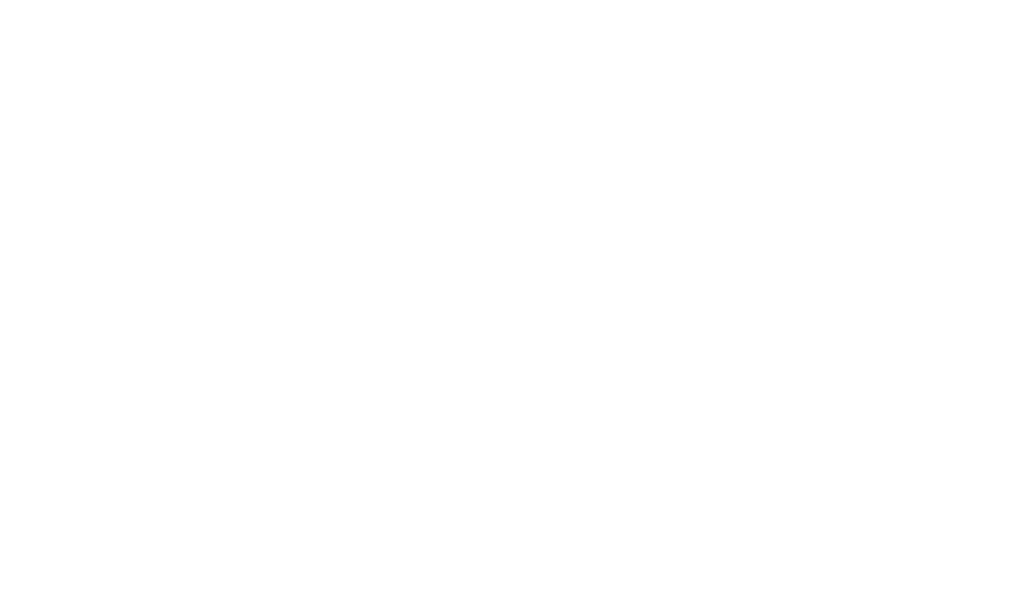 Aligned with the roadmap, Hyundai Motor Group (The Group) will drastically boost its annual fuel-cell systems production capacity to 700,000 units by 2030 and explore new business opportunities to supply its world-class fuel-cell systems to other transportation manufacturers of automobiles, drones, vessels, rolling stocks and forklifts. The demand for fuel-cell systems from sectors beyond transportation such as power generation and storage systems is also expected to emerge quickly.

“Hyundai Motor Group, the global pioneer of the commercial production of FCEV, is taking a bold step forward to expedite the realization of a hydrogen society,’’ said Euisun Chung, Executive Vice Chairman of Hyundai Motor Group. “We will expand our role beyond the automotive transportation sector and play a pivotal role in global society’s transition to clean energy by helping make hydrogen an economically viable energy source. We are confident that hydrogen power will transcend the transportation sector and become a leading global economic success.”

” The ‘FCEV Vision 2030’ roadmap will help Hyundai Motor Group and its suppliers invest approximately KRW 7.6 trillion in R&D and facility expansion, which is expected to create approximately 51,000 jobs by 2030.” 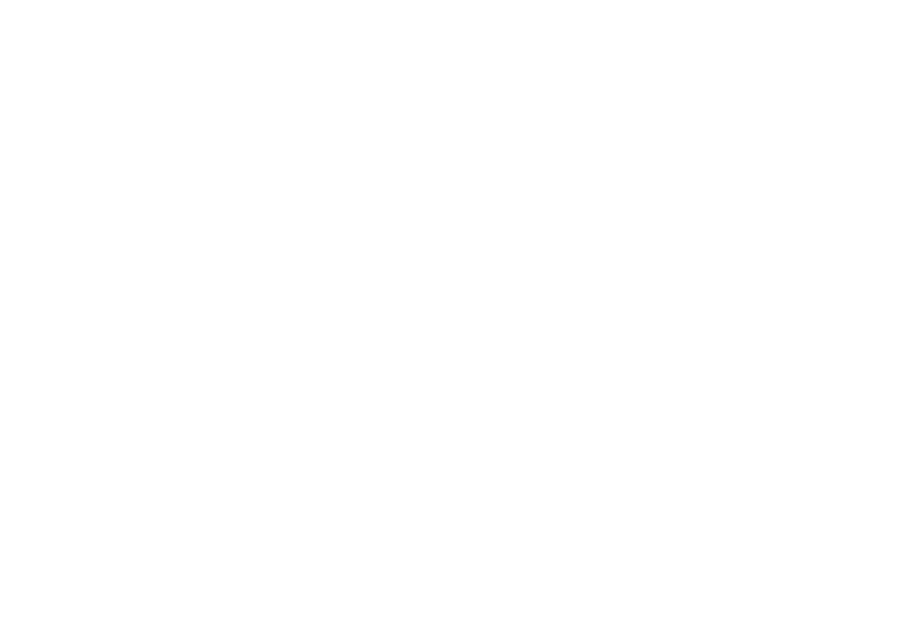 The Group plans to secure a 500,000-units-a–year FCEV production capacity by 2030, including passenger vehicles and commercial vehicles, in anticipation of high demand for global FCEVs expanding to around 2million units a year within that timeframe.

The Group plans to further advance the fuel-cell system used in NEXO models to upgrade and diversify its fuel-cell system lineup, so it can respond to demands from various industry sectors. In December, Hyundai Motor Group established a dedicated division to develop and support fuel-cell system businesses.

The Group’s proprietary fuel cell system combines hydrogen fuel with oxygen taken from the air to produce electricity. Without combustion, the system only emits water as a by-product whilst also purifying polluted air, making it the ultimate source of clean energy.

With high energy density and ease of stack refueling, hydrogen would help reduce the comprehensive ownership costs by about 10 percent for all possible transportation means including rolling stocks, vessels and forklifts, according to a study by McKinsey & Company. The study also estimates that approximately 5.5 million~6.5 million fuel cell system units will be required by 2030 globally.

HMG is the only company to establish a dedicated plant for commercial production of fuel cell systems. With the construction of an additional fuel cell plant, Hyundai can quickly target market success on a global scale.