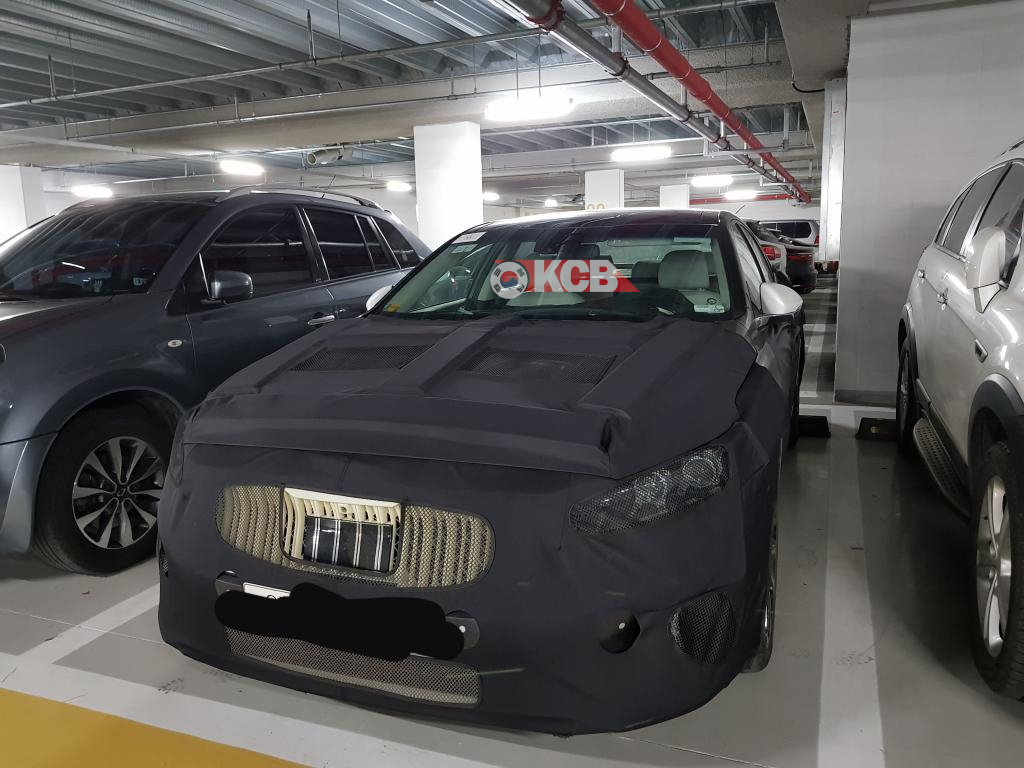 We got the very first and exclusive spy shots of the Kia K7 Facelift (also known as Cadenza in overseas markets) while has been caught in a parking lot in South Korea.[ads id=”9″]

This prototype has been caught testing in South Korea, where probably they’re starting the first real life test for the updated luxury sedan which is wearing a lot of camouflage and does not allow us to see much more.