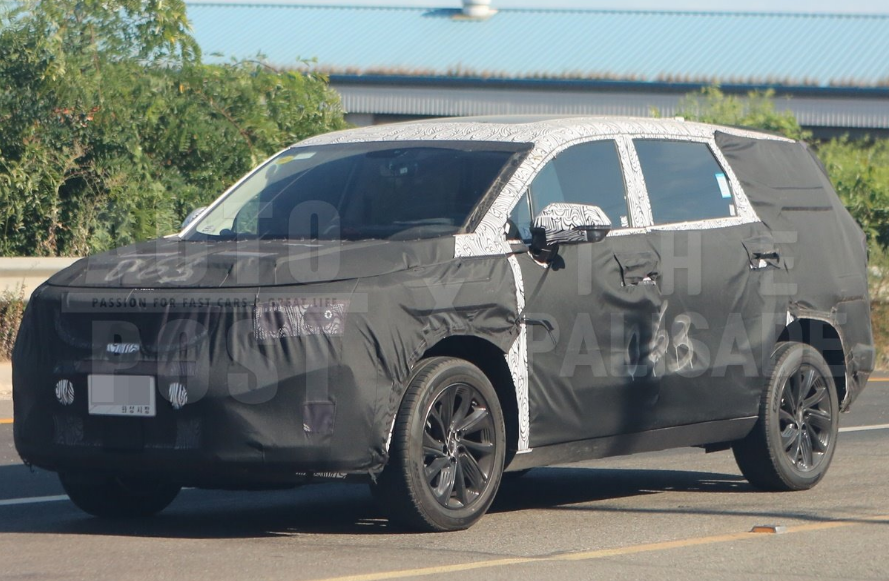 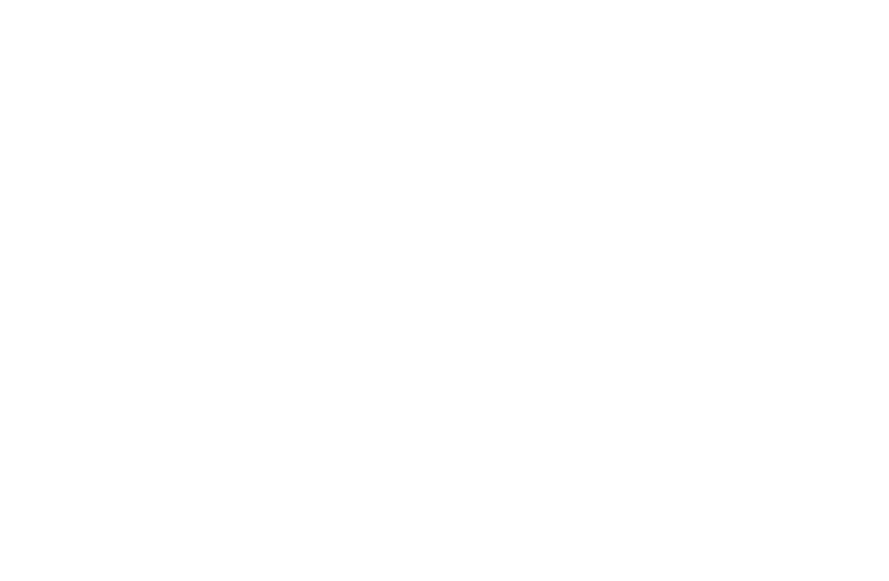 Today we have the very first spy pictures of the next-gen 2021 Kia Sorento. To be codenamed as MQ4, the new Sorento will suffer a big makeover in terms of design, driving dynamics or eco-friendliness. Kia will offer a Hybrid and Plug-in Hybrid variants. 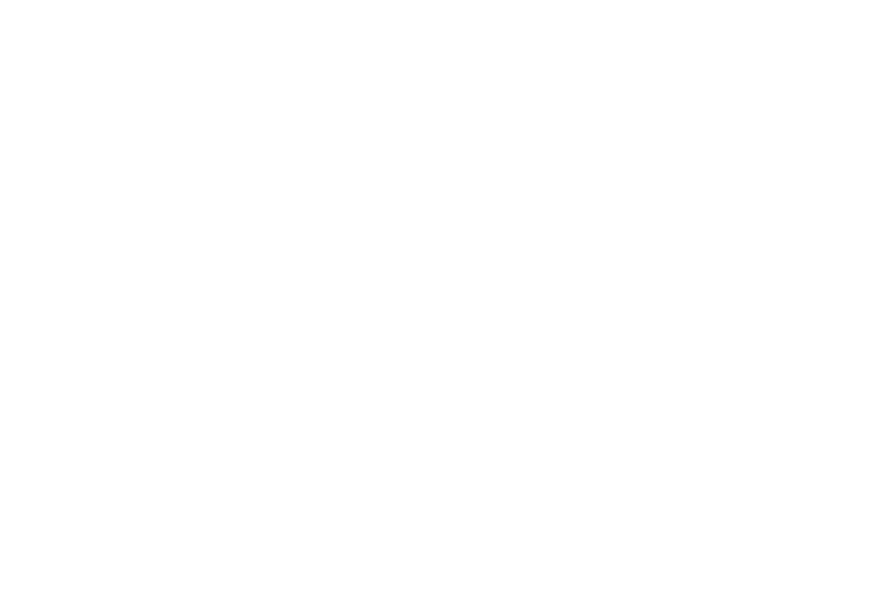 And looking at the pictures we can confirm that this is truth and the next-gen Sorento will change from the more rounded design of the current one to a more angular & with more straight lines, like what we have seen on the Telluride.