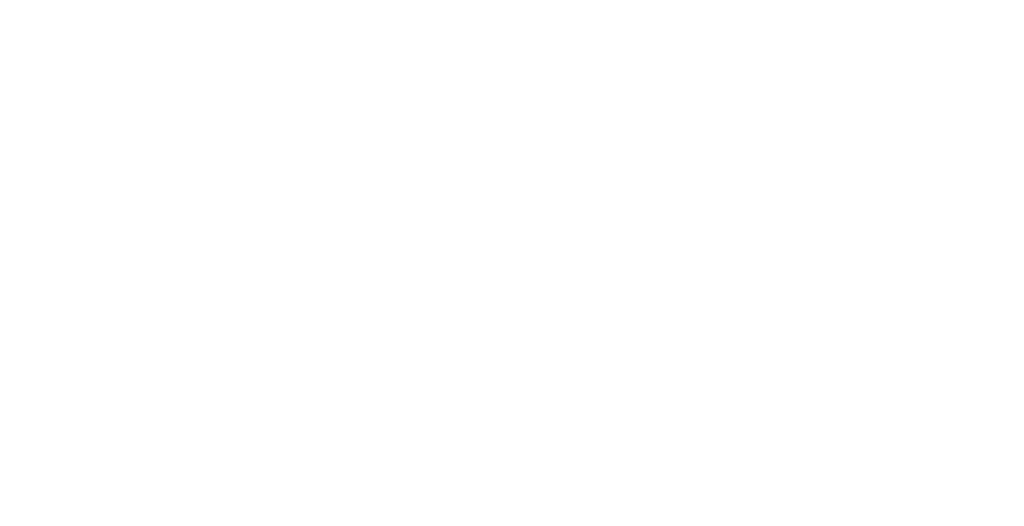 Hyundai Motor released today the official details of the Kona Iron Man Edition, which is set to be released on January 23rd in South Korea, with a total output of 1,700 units reserved for its domestic market. Prices will start at 29.45 million won (around $26,415 or 22,926€).

A total of 7,000 vehicles will be sold exclusively in North America, Europe and China, including the domestic market. Hyundai has placed 1,700 cars in South Korea to meet the demand of customers and the popularity of the Iron Man series. All wheel Drive is an option that could be added by paying 1.11 million won ($1,000 or 868€) extra.