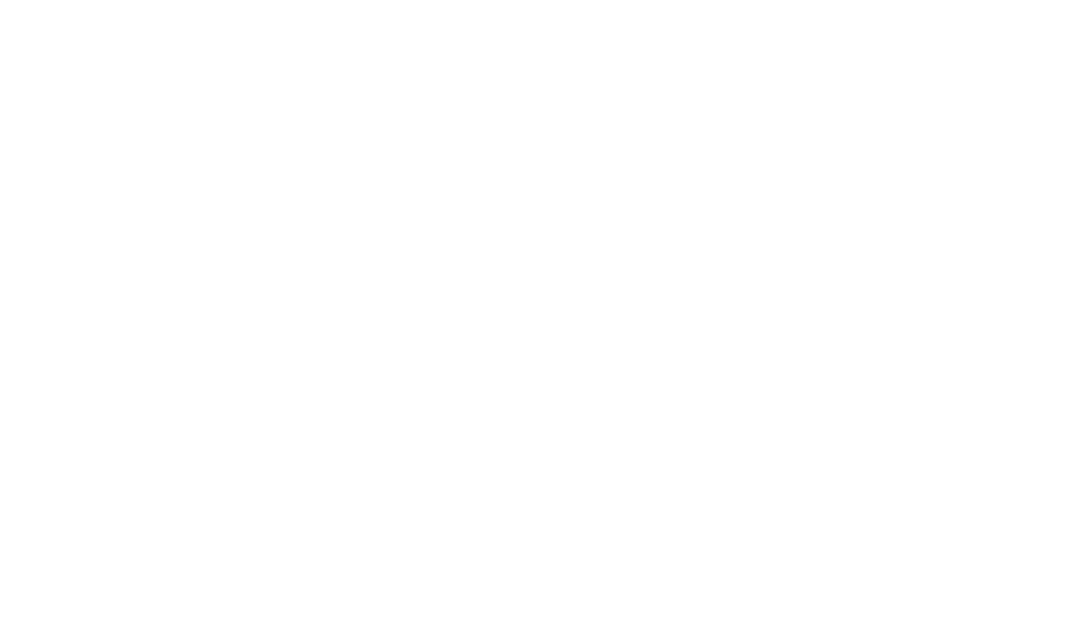 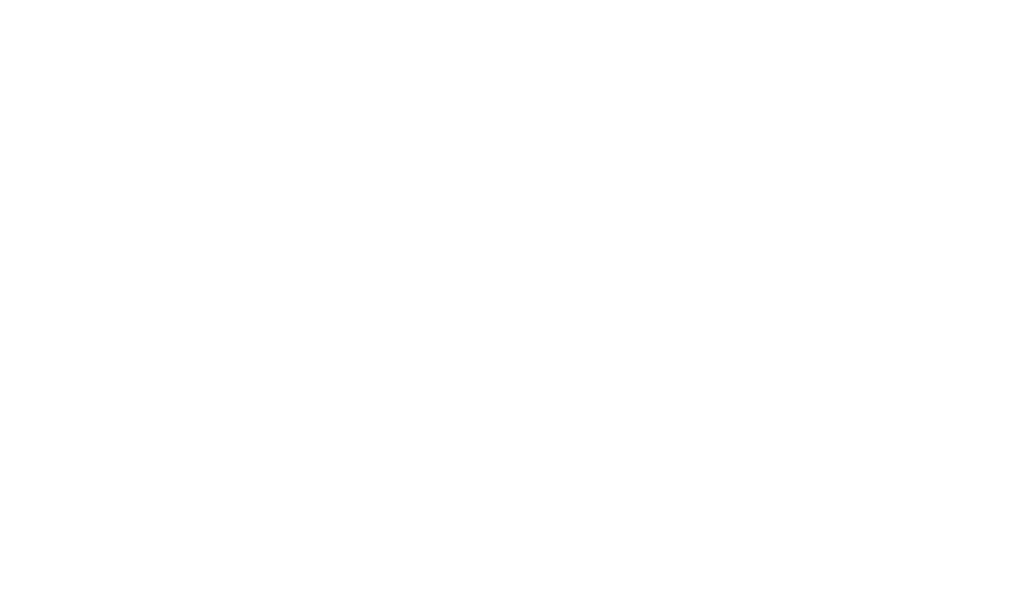 Were a few days ago we published that Hyundai’s small SUV to be called Leonis could finally used another name due to trademark rejection, we just got a new set of spy photos and new information that schedules the reveal of the “Styx” at Chicago Motor Show next month.