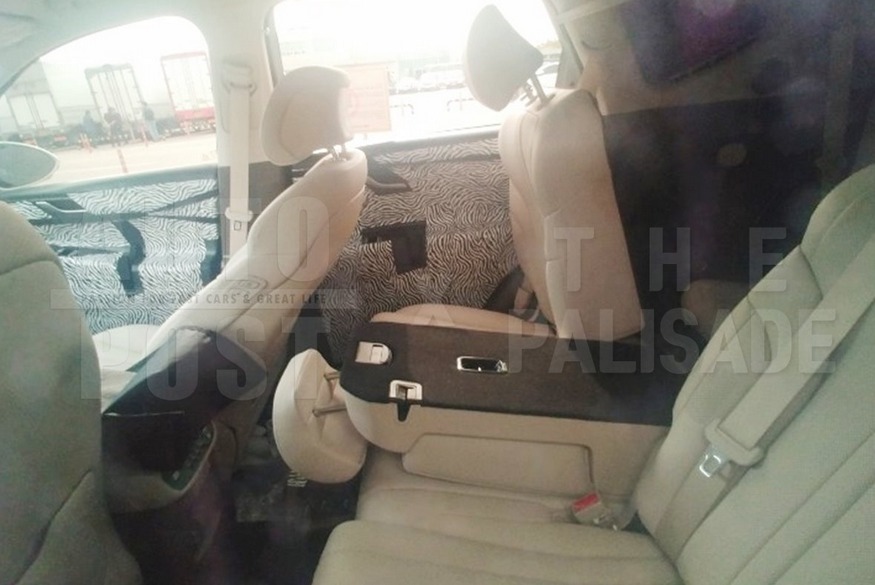 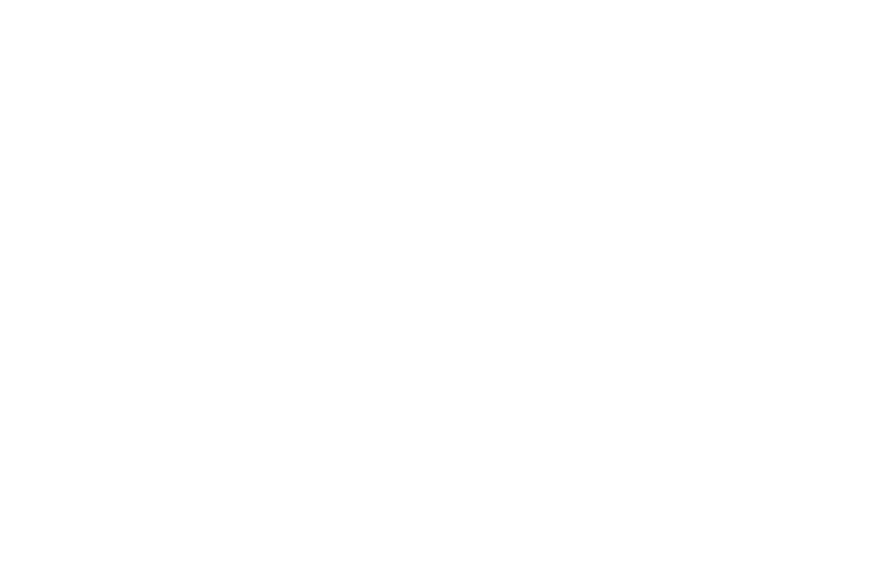 After we have seen a lot of spy pictures of Genesis brand first SUV, the GV80, now its time to take a little look inside thanks to the latest spy photos captured by AutoPost.

The GV80 spotted has a beige upholstery and a lot of sticker on the door panels and the guys at AutoPost have compared it to the recently released Hyundai Palisade (picture below). Like the Palisade, will have a separated A/C & heated/ventilated seats controller for the rear passengers, but compared to the Palisade, looks like the GV80 will have a 3-seater (not sure if it’s going to be comfy) 2nd file of seats and two additional seats on the back. 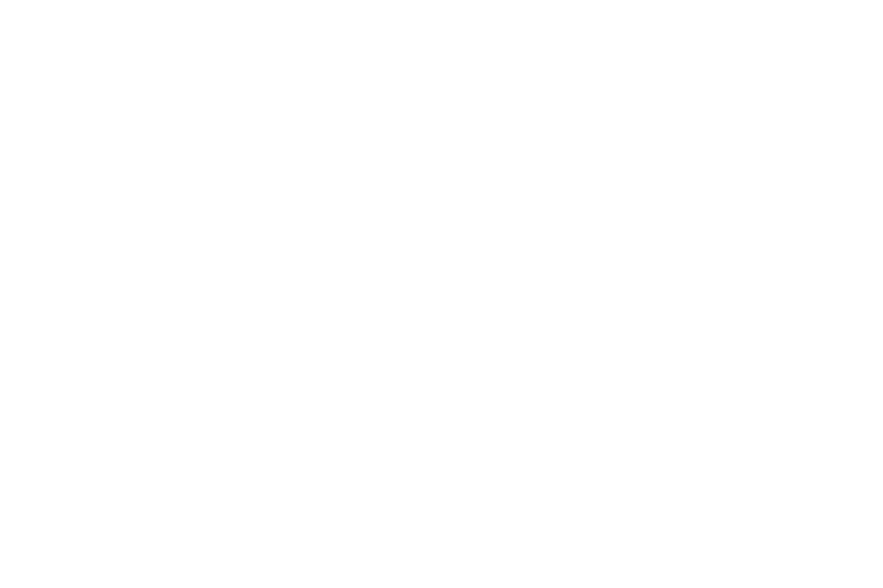 While the Palisade has indepent seats with built-in armrest, the GV80 will use the middle seat as an armrest, but also include Infotainment system controls, like for tablets or separated sound system.

Latest news from reveal date told us that the three-row crossover could come at the end of 2019 or early 2020. A Fuel cell or plug-in hybrid versions could be in the table. A 48v Mild Hybrid system could be likely added from the beginning.