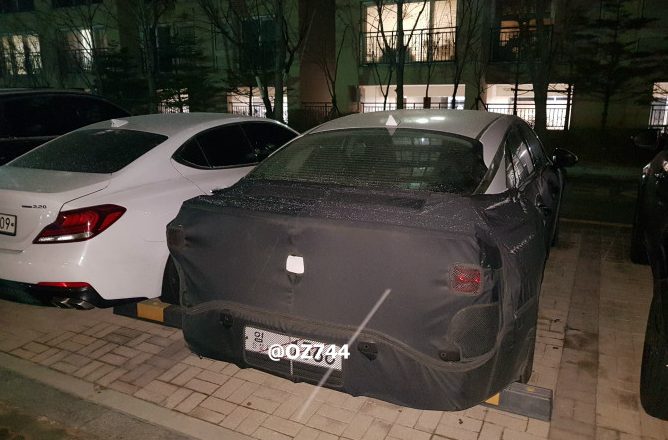 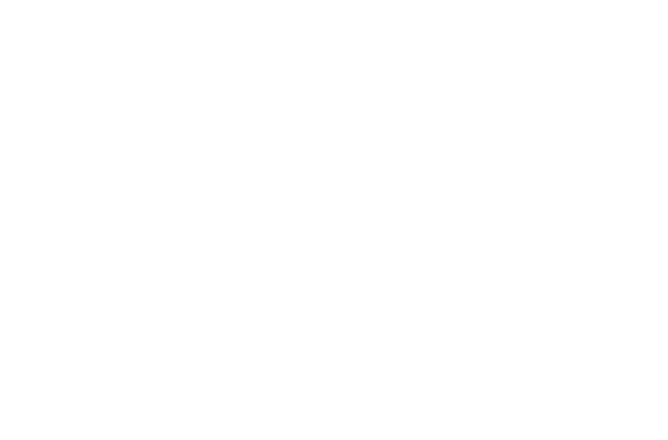 After we have seen the first pictures of the next-gen Kia Optima / Kia K5, to be codenamed as JL3, wearing its final bodywork, today we have a new set of photos. The next-gen Optima is expected to suffer a big improvement in terms of driving dynamics and performance.

And we have a lot of new details that confirms his words. The next generation Optima will debut during September 2019 with the first units to be built in April 2019 (P1*) and then two revisions will follow in June 2019 (P2) and the Start of Production set for August 2019. *(P1 means prototype 1) This should be a early stage prototype due to provisional front and rear lights (check the gallery).

About powertrain, the Optima finally will have enough power for all of its variants. The entry level in petrol will be covered by the 2.0 CVVL & 2.0 LPi (used in Korea for GNC taxis) and then the new Smart Stream 1.6 Turbo GDi with 180 hp will be added in the second power scale (for GT-Line), with the all-new 2.5-liter Theta3 that will offer NA (for entry level) and Turbo variant for the GT. 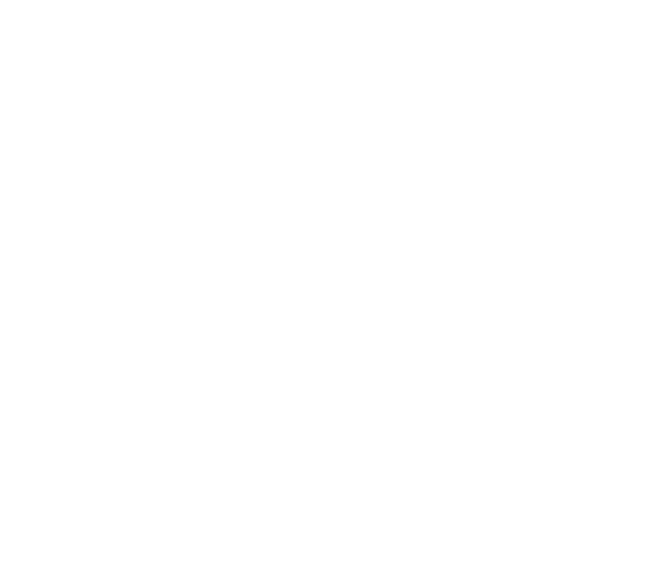