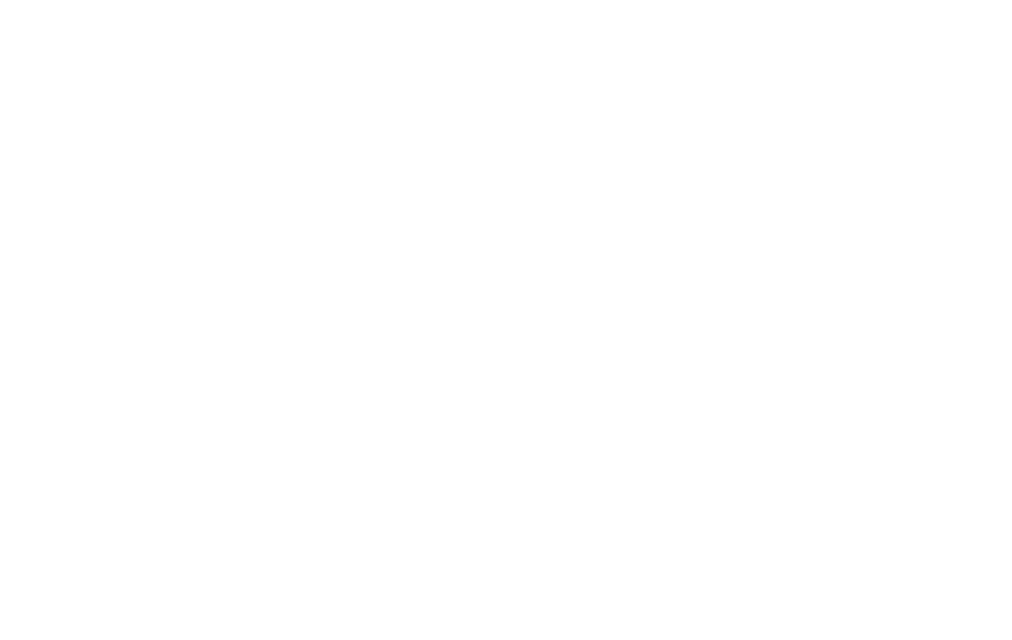 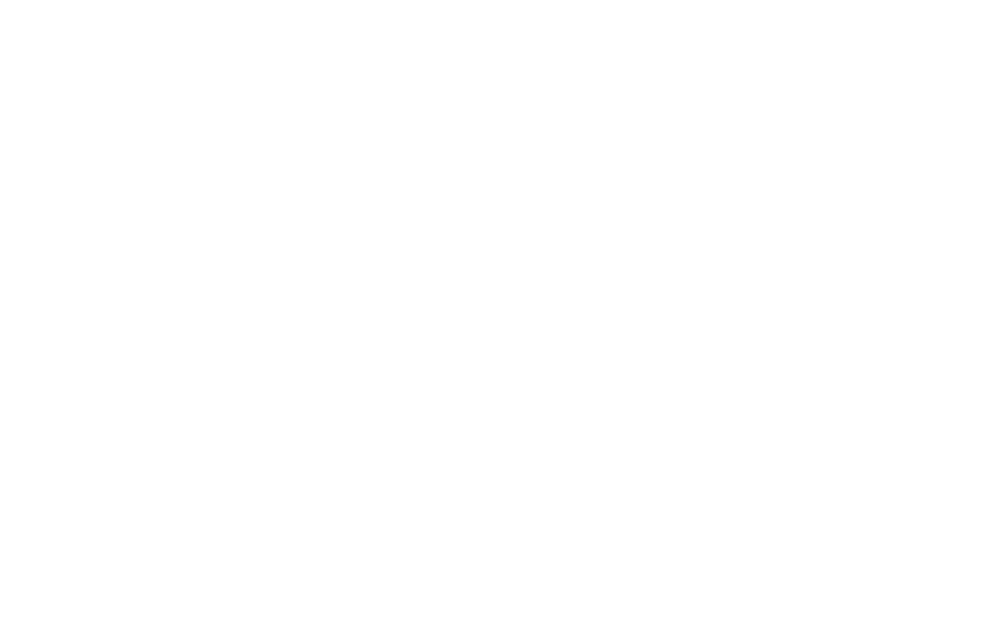 Nowadays, if you visit a Hyundai dealer, you can buy the Hyundai Kona either as a fully electric car or as a conventional car with a petrol or diesel engine (at least in Europe). But that is going to change as Hyundai is working on a plug-in hybrid version of the Kona as our spy photographer CarPix caught in the Artic Circle.

South Korea’s Hyundai Motor Company shared recently its road map for green cars and had plans to roll out 38 green car models by 2025 from the current 16, pursuing a two-track strategy centered on electric vehicles and fuel cell electric vehicles.

We spotted a prototype while fuelling up some petrol and while leaving the gas station it was driving in electric mode. At the gas station we managed to get a few glimpses inside the car but except for the now bigger infotainment screen we didn’t spot so much new.

The buttons sitting on each side of the screen are now gone and have moved to the bottom of the screen that now looks to be a touch screen. Regarding the plug-in hybrid system we think that the Kona will use the same system from the Hyundai Ioniq, that have received a facelift recently.

Let’s start with design. Outside, the new Kona PHEV will probably share a similar front end compared to the Kona Electric, as the camouflage left us to see two scuttles for charging system. The optional LED headlights, tail lights and the LEDs daytime running lights looks the same as the Electric variant.

Inside is where we found the biggest upgrade compared to the normal Kona & the Kona Electric, despite it has the same interior as the normal Kona with an automatic transmission we can confirm that Hyundai is planning to apply the same 10.25-inch Infotainment system as we recently see on the Ioniq facelift. The new widescreen unit supports voice recognition as part of the Bluelink telematic services, and supports Apple CarPlay, Android Auto and Hyundai LIVE Services as well.