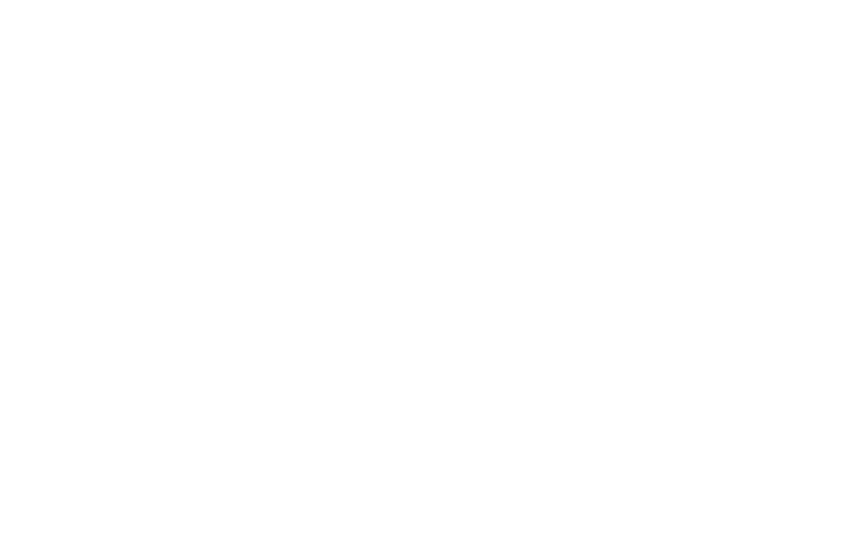 Looks like that SHM has discovered that Kia is working on, once again, a facelift for the Mohave big-SUV for the South Korean market. As you know, Kia won’t offer the Telluride yet there, maybe because is going to be build in Georgia or plans to have a big demand and would like to focus on the US-market. 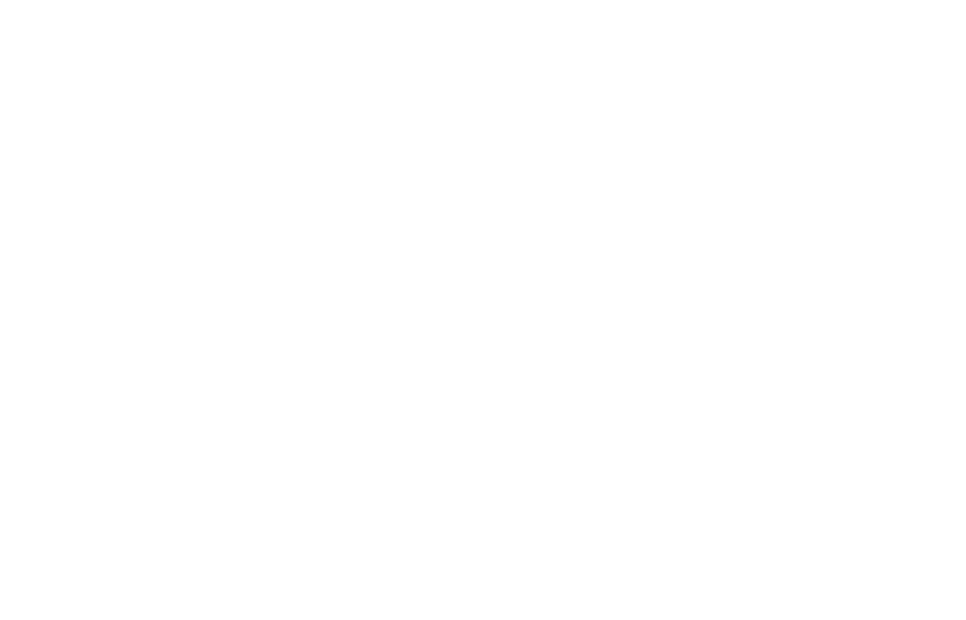