2020 Hyundai Sonata Rendered by a Fan 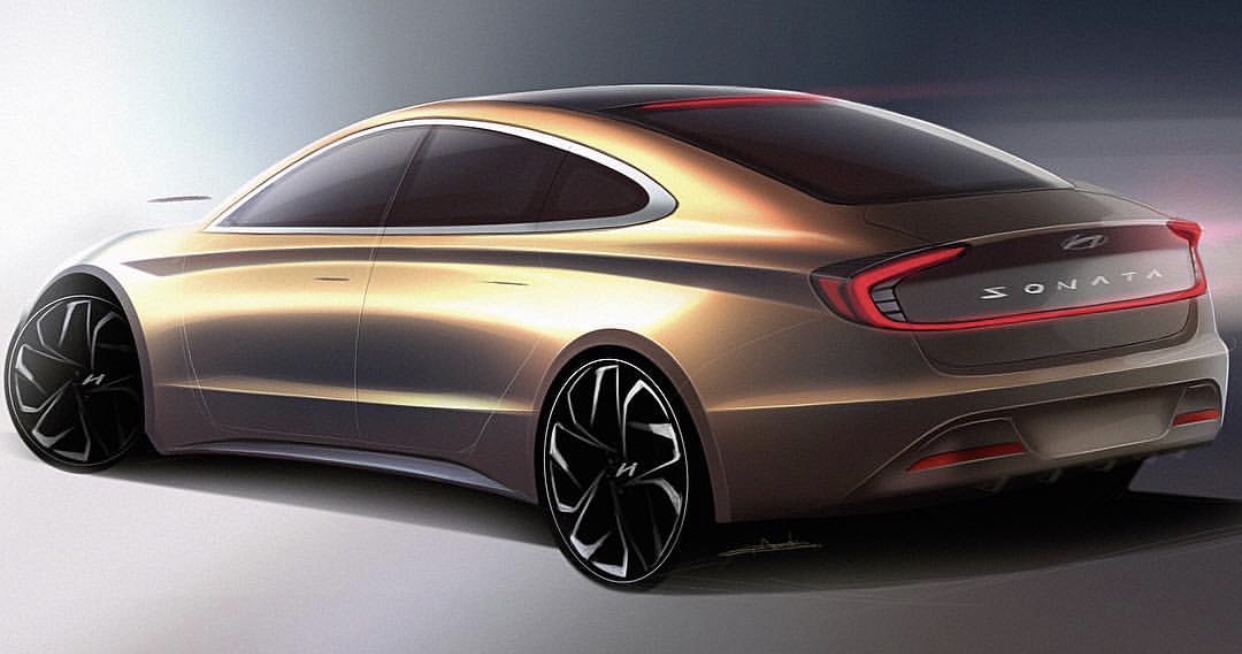 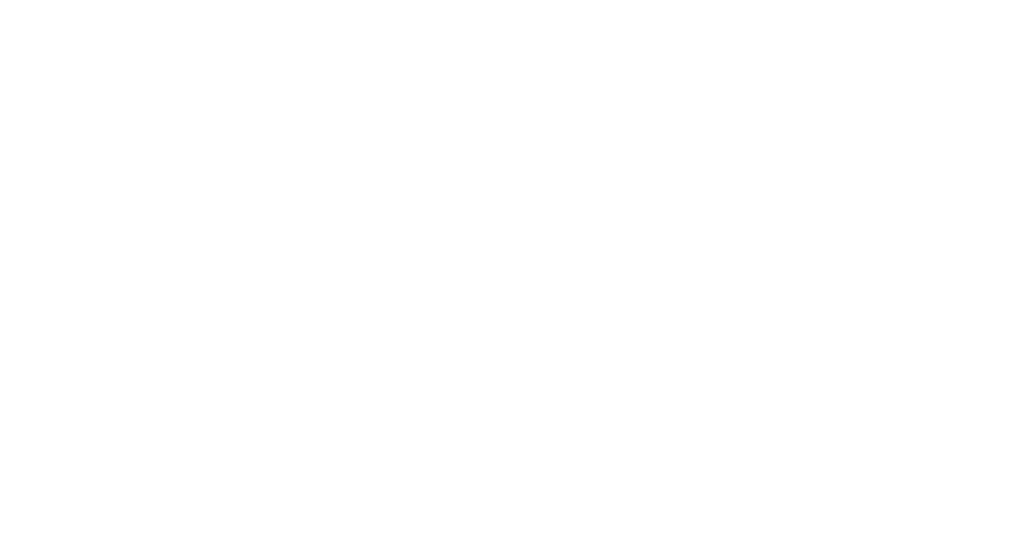 After we recently see the first pictures where the 2020 Hyundai Sonata showed its rear design, with its connected taillights on going side to side on the tailgate, today we want to share with you how the Sonata could look thanks to Instagram user @saehoon.p who have made this recreation. 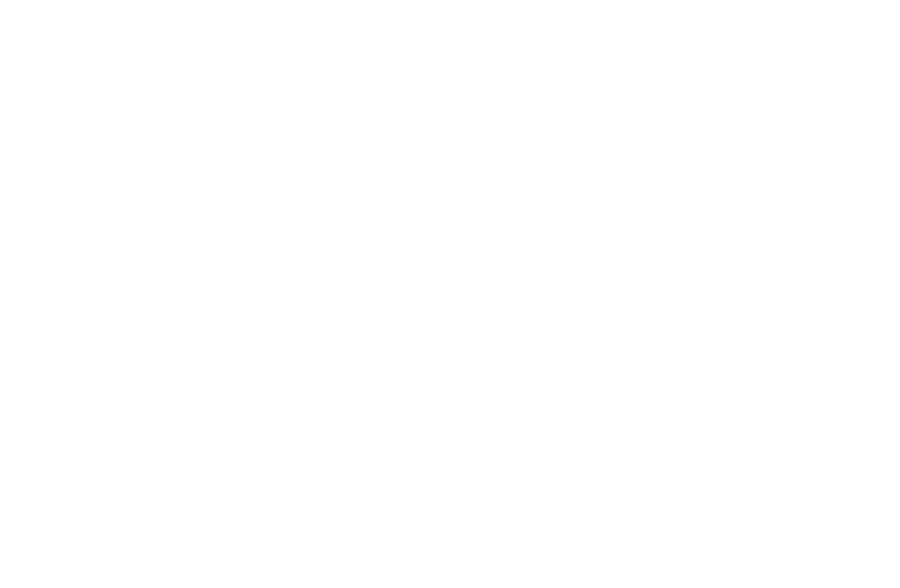