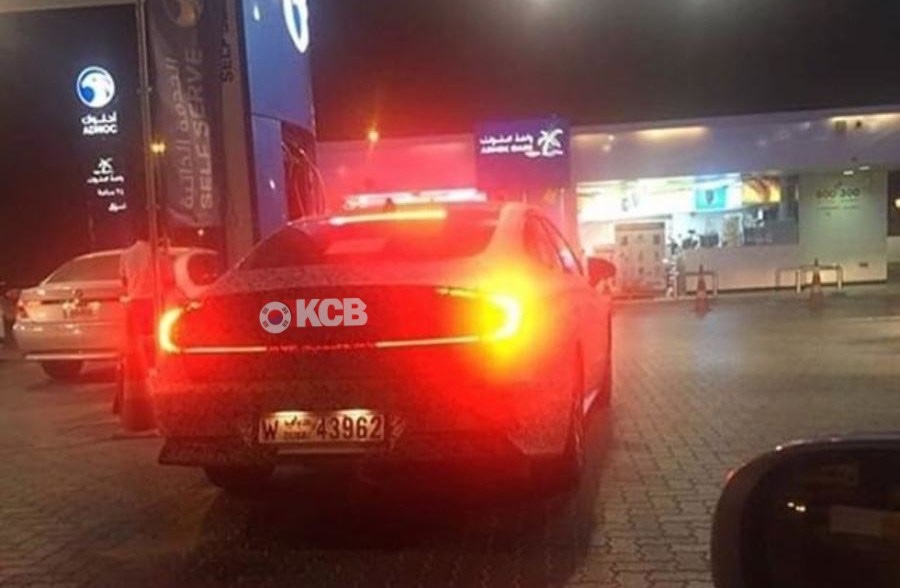 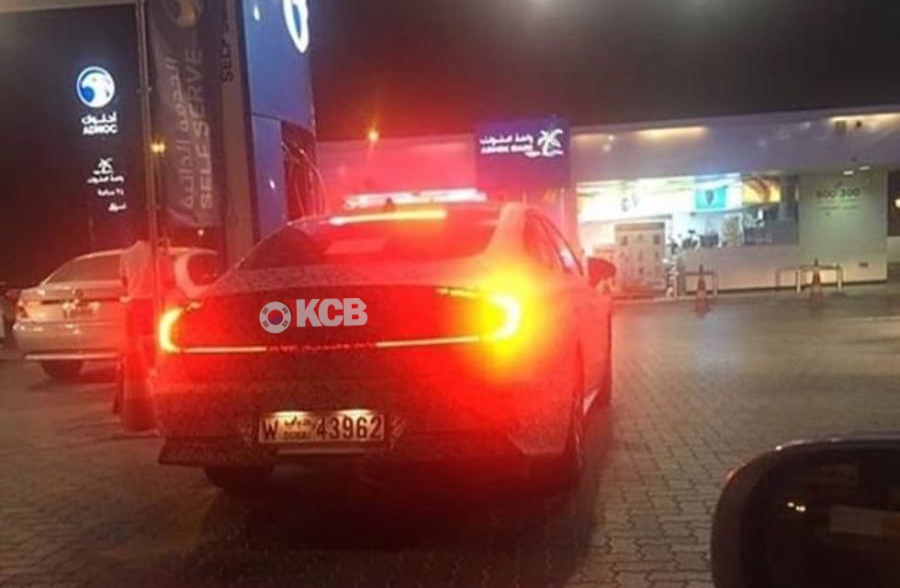 We have read on Motor1.com that Hyundai confirmed the reveal of the 8th generation Sonata at April’s New York AutoShow according to the interview with Hyundai’s head of korean design center SangYup Lee.

“The new Sonata is quite challenging for us obviously just because we all know that market is shrinking and taken over by SUVs,” Lee said. 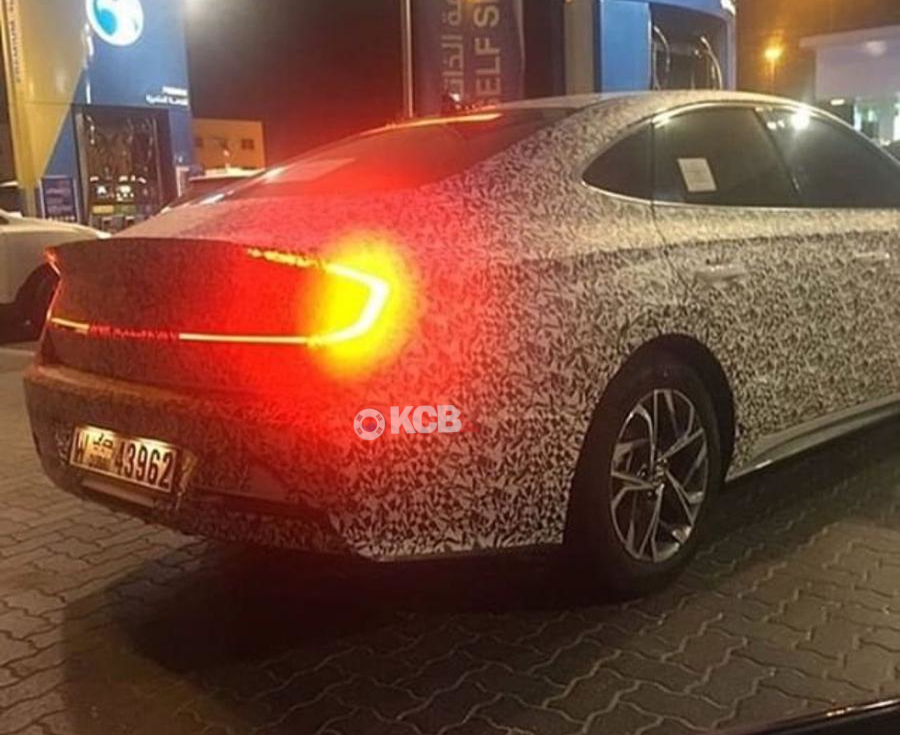