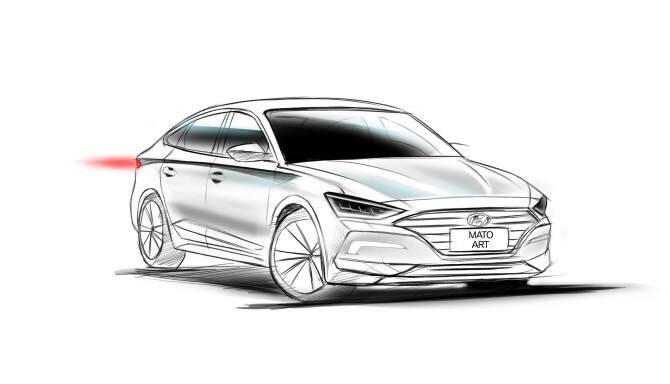 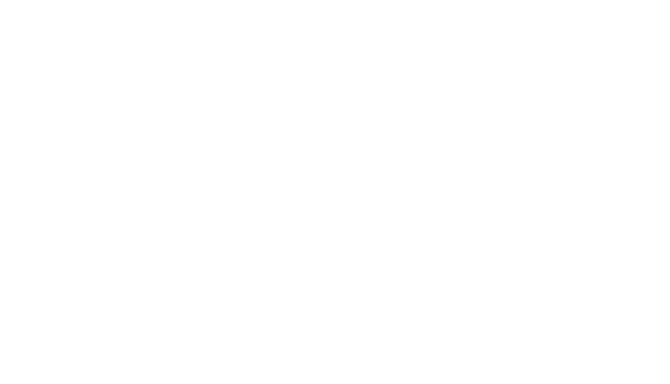 After we have seen a lot of spy shots and renders, today we have received a new and nice renders (thanks for the tip glazonyoursix) where the 2020 Hyundai Sonata were recreated from the front and rear views. 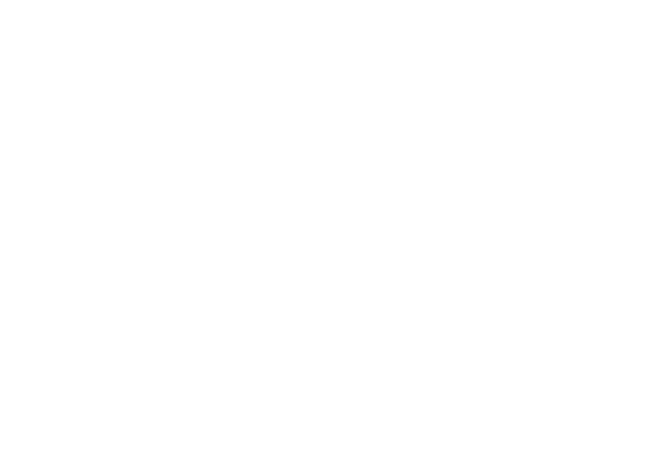