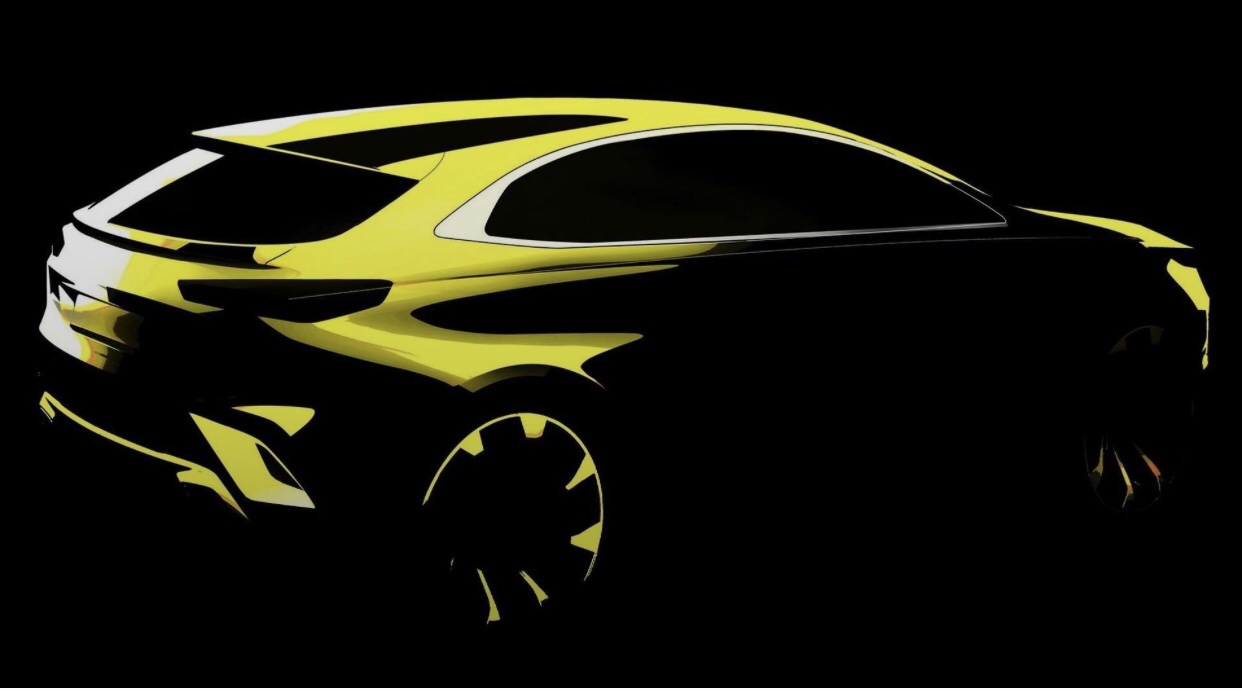 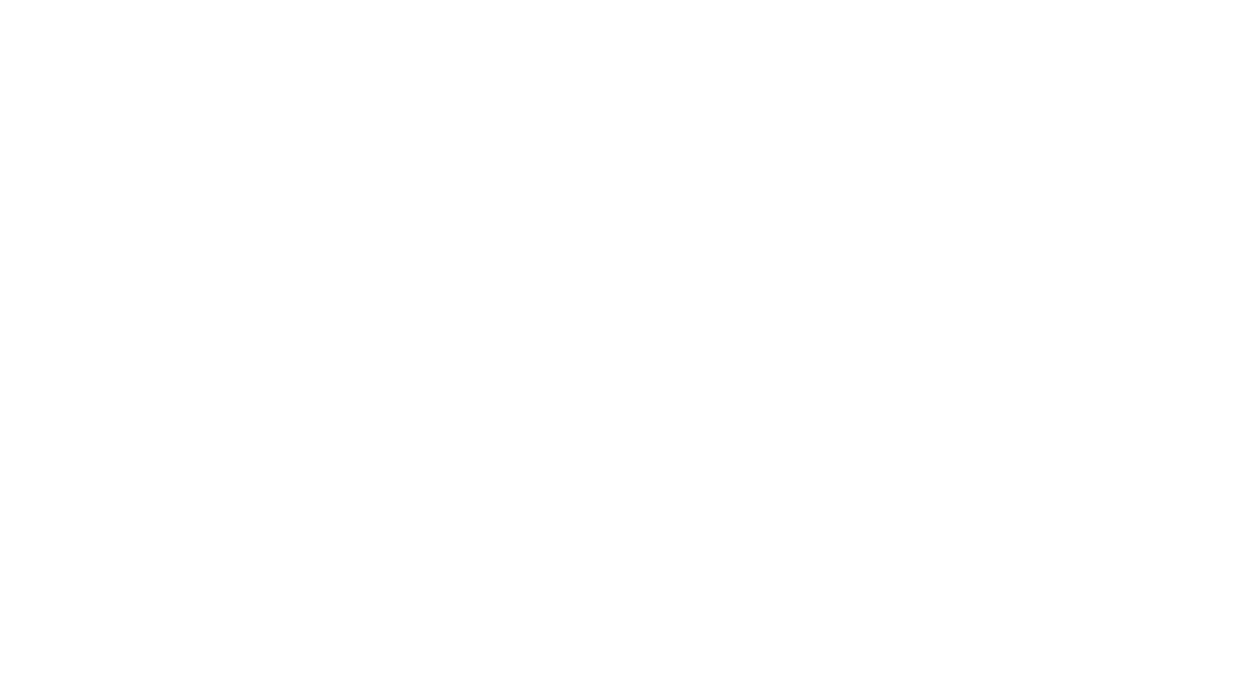 We read on Motor1.com, that Kia already released the first official teaser of its all-new XCeed, a compact SUV that is going to be revealed in less than two weeks at the Geneva Motor Show.

Since the beginning we have clear that Kia were already working on SUV or a ruggerized variant of its recently launched European Ceed hatch, in order to compete against Ford Focus Active, Subaru Crosstek (in Europe called as XV) and future competitors that also will arrive during this year.

The Kia XCeed crossover will slot between the Kia Stonic and Kia Sportage, being the latter the one that will grow for its next generation (codenamed as NQ4).

This XCeed will kept almost the same look as the hatchback, and despite the level of camouflage, thanks to this teaser we can imagine a sportier look with a coupe-like roof line and profile. Plastic accents will cover the wheel arches & side skirts in other to emphasize it’s SUV look.

So the Kia XCeed will arrive in order to empower the C-segment with SUV look hatch trying to take another piece of the european market. XCeed is scheduled to be showcased at 2019 Geneva Motor Show held in March, with sales starting on Summer.

← Prev: Hyundai Santa Cruz To Have an Updated Design Hyundai to Launch a Tucson N-Line in Geneva →