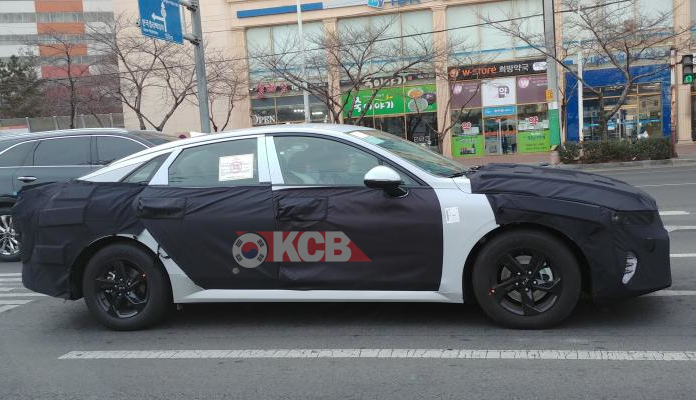 Today we have new exclusive information about the next-gen Kia Optima / Kia K5, codenamed as JL3. The Kia Optima will suffer a big improvement in terms of driving dynamics and performance but also in terms of design according to the latest information we have just got.

What is going to happen with the 2.4/2.0?. Is pretty clear, as Hyundai-Kia has suffered a big troubles with these engines, is expected to be gone for the next-gen Optima.