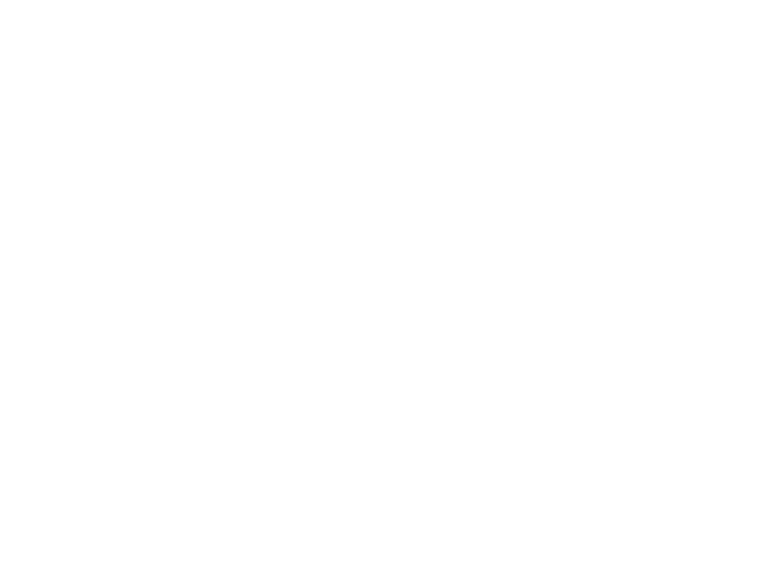 Hyundai said it will invest 45.3 trillion won in future technology and research and development for the next five years to strengthen its product competitiveness and respond to industry changes.

Hyundai Motor held the CEO’s Best Day on the 27th at Yeouido’s FKI Hall in Seoul, and disclosed its mid- to long-term management strategies and key financial strategies.

In particular, the company plans to increase its responsiveness to the SUV and luxury car markets and pursue market share and profitability at the same time. In the case of SUVs, the company plans to actively respond to market demand by securing eight line-ups including the Genesis brand by 2020.

In addition, based on the new design philosophy ‘Sensuous Sportiness’, a variety of new cars, including a third-generation platform and a new power train, are launched in succession, raising overall sales capabilities.

← Prev: It's you Hyundai Grandeur Facelift? Dreaming with a Hyundai Palisade N →