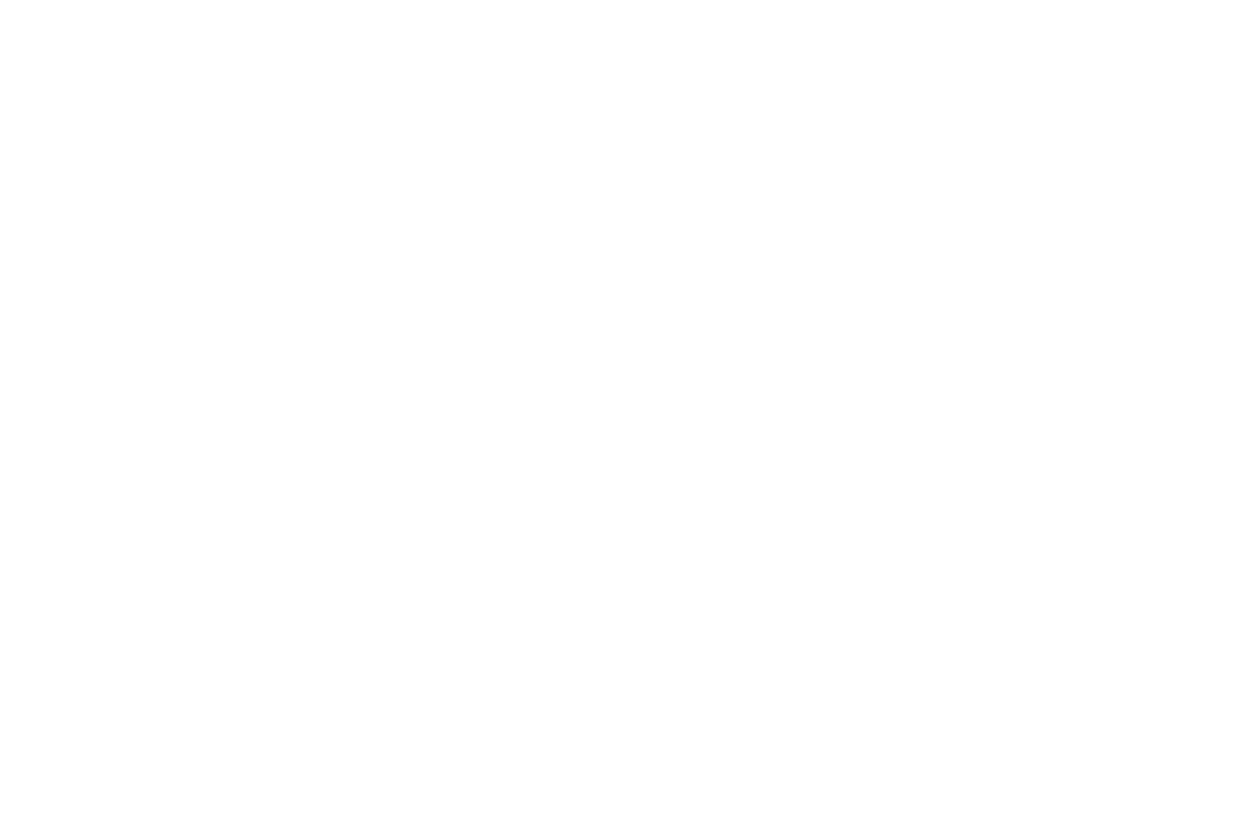 In the past week, Hyundai finally revealed their first glimpse of its All-New Hyundai Sonata, with a bunch of exterior and interior images and a few specifications. They placed us again to NY AutoShow launch to know more details, while that happens we will continue sharing with you new pictures and details, like what we have today, a new pics taken in the wild of a red Sonata.

The new Hyundai Sonata created a lot of controversy about its exterior design, while people are comparing its rear tailights with the Honda Civic model, other people like it. Despite all the criticism about the design of the back, I still think we need to see the car in real life and also take attention to other parts that have not been so leaked like with the front end.

The eighth-generation Sonata embodies Hyundai’s Sensuous Sportiness design concept. It is a fully transformed vehicle following the release of the seventh-generation Sonata in March 2017. The all-new Sonata takes its inspiration from the award-winning Le Fil Rouge concept, which debuted at the 2018 Geneva International Motor Show. Like the concept car, the production Sonata attracts immediate attention with its Sensuous Sportiness design.

Sensuous Sportiness is defined by the harmony between four fundamental elements in vehicle design: proportion, architecture, styling and technology. Sonata has a distinct tension on the side using a harmonious blend of layered crisp body lines and pure volumes. Concave and convex forms are also carefully orchestrated to provide a sexy, coupe-like character.

The new Sonata has a much sportier look than its predecessor, with a 30 mm lower height and a width extended by 25 mm. Its wheelbase is enlarged by 35 mm, and its whole length by 45 mm. The new Sonata’s frontal section is defined by two elements: a bold, voluminous shape evoking a smooth sphere and a cleanly demarcated hood.

The all-new Sonata has a wide, layered long hood, a very low stance and a sleek roofline. The feeling of width is also achieved with ultra-wide taillights.

← Prev: ﻿The 2019 Kia K900 May Be The Best Full Size Luxury Sedan - If You Can Look Past the Badge All-New Sonata to Have Bose Premium Sound System →