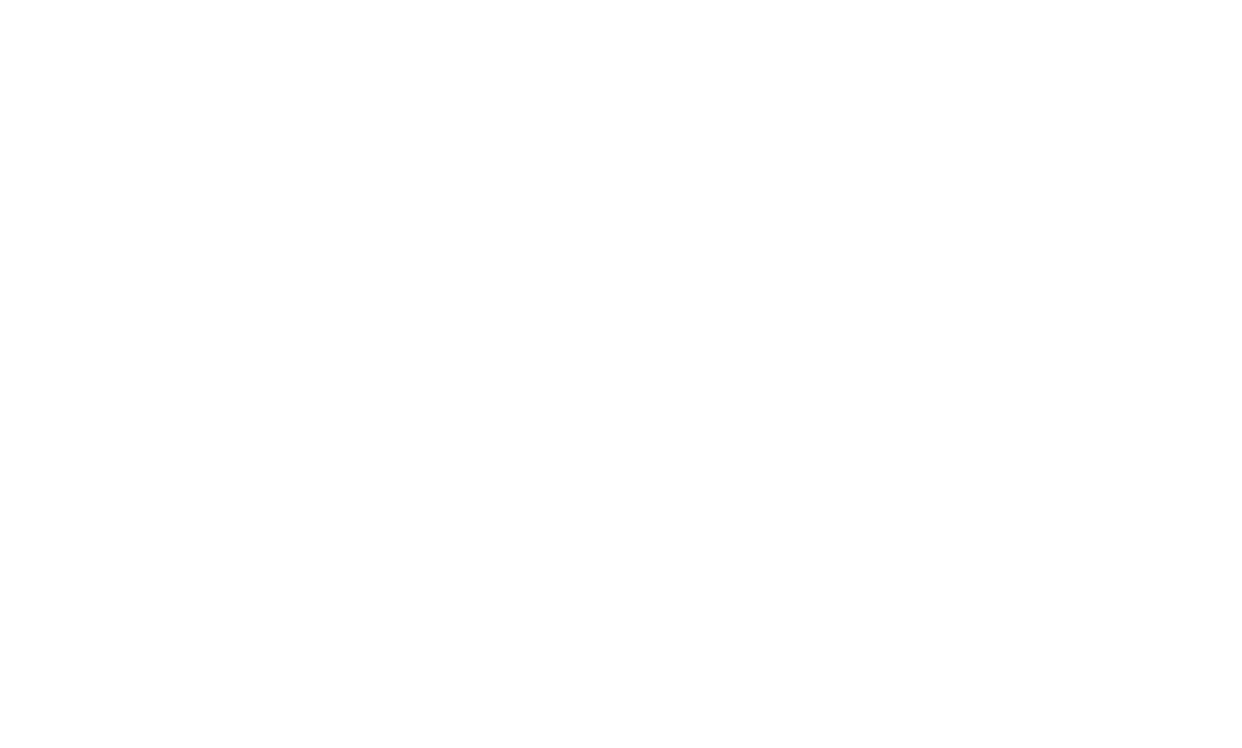 After we have discovered that Kia is working, once again, on a facelift for the Mohave big-SUV which is only available on its local market plus UAE, now we will share with you a new set of spy pictures directly from South Korea.