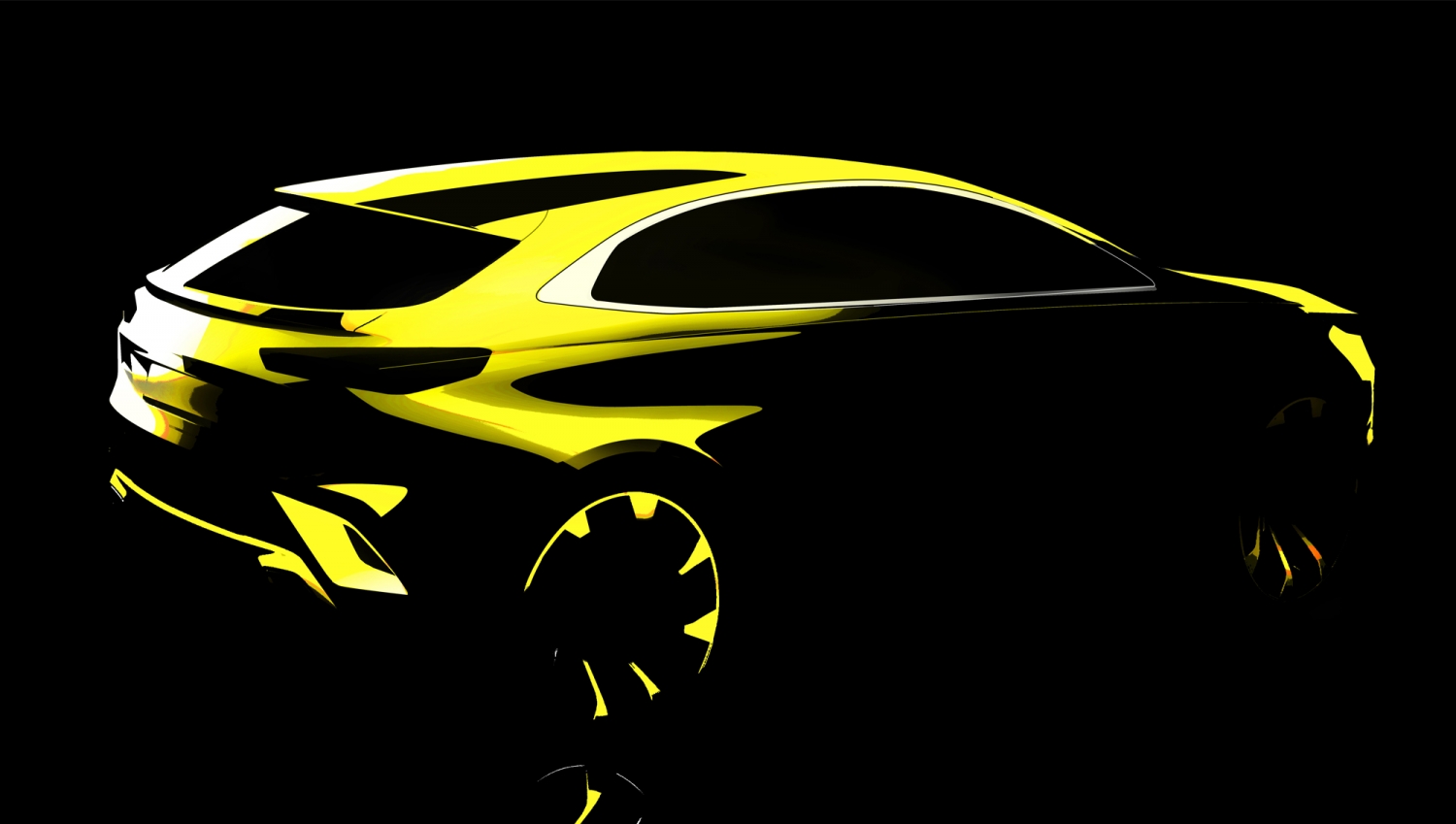 From the very beginning of Ceed development 15 years ago, Kia has taken an open-minded approach to potential body styles.

Many have been considered, and, in creating the all-new Ceed range, Kia’s European designers have been given the freedom to explore many different possibilities.

One additional idea stands out above all others, as Kia is set to welcome a new arrival to the Ceed model family later this year, the XCeed.

Gregory Guillaume, Vice President of Design for Kia Motors Europe, explains: “There’s another style, another type of vehicle, that we feel very strongly deserves to be a new member of the Ceed family. It will the play the role that’s needed to make the Ceed range stronger and even more exciting, more appealing, to European consumers. The design will be nothing like you’ve seen in the Ceed family so far. This will be the next big surprise from Kia.”

With the arrival of the all-new Ceed, Ceed Sportswagon and ProCeed, Kia’s best-selling model family hasn’t stopped growing, and the newest member will shake things up again. The new XCeed will be named and revealed later in 2019.