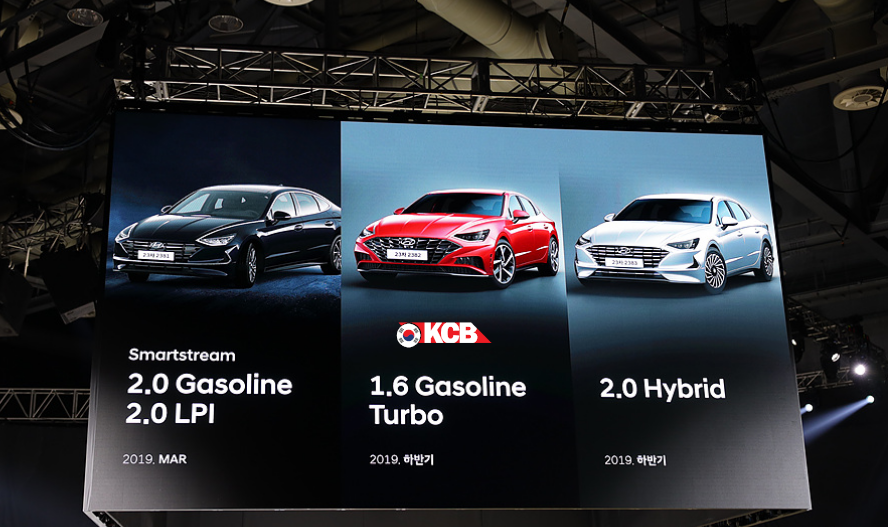 After Hyundai Motor launched its new 8th generation Sonata yesterday in South Korea, today we have how the possible Sport & Hybrid Sonata variants will look.

The new Sonata, which started its pre-contracts on November 11, has received 12,223 units until recently. Two 2.0 petrol models and two LPI models, which boost fuel efficiency through next-generation SmartStream engines, have been introduced.

1.6 Gasoline T-GDi and Hybrid/Plug-in Hybrid models will be added later this year and will have a different design as we can see for the first time (check the picture below).