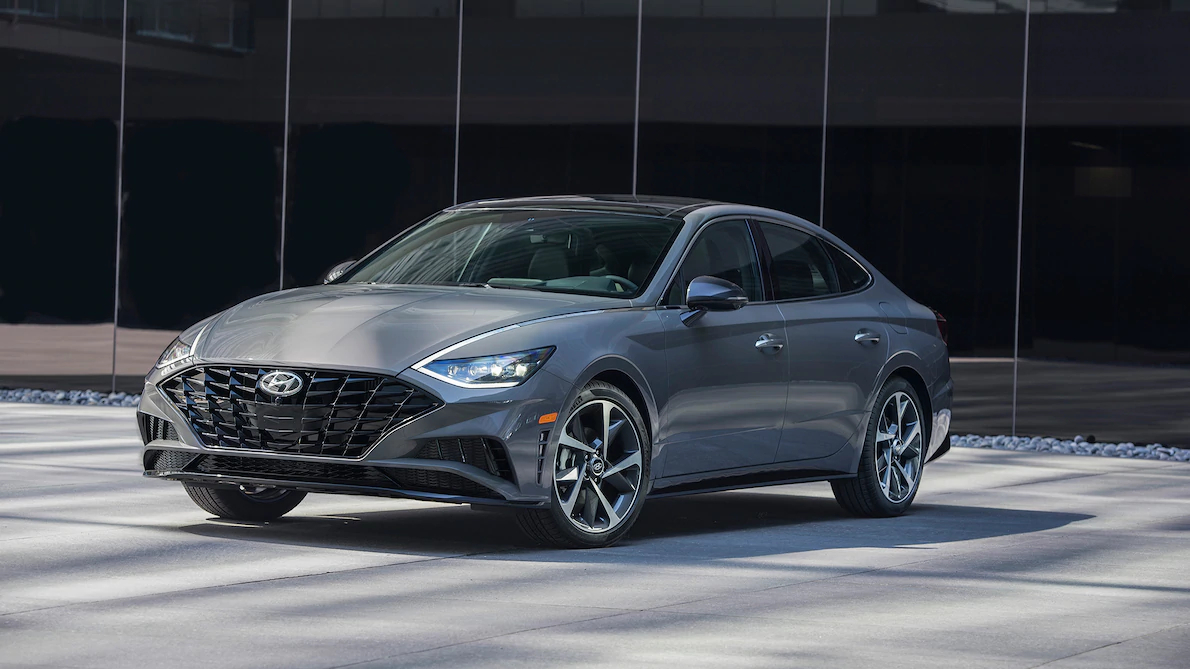 Hyundai Motor already launched its new 8th generation Sonata on its local market and we were waiting for US-debut at New York Autoshow, but the guys at MotorTrend had the opportunity to test drive a pre-production model and also shared some photos of US-spec as well as the confirmation of the 2.5 GDi engine (as we have advanced) to be available in the US-market.

The new Sonata, which started its pre-contracts in South Korea on November 11, has received 12,223 units until recently. While for its local market its offers two 2.0-liter petrol models and two LPI models, and the 1.6 Turbo that will arrive later in the year, for the US-market Hyundai has bet for the new 2.5 Theta3 engine that delivers 190 hp (142 kw) and 180 lb-ft (245 Nm) of torque.

Hybrid/Plug-in Hybrid models will be added later this year. According to the latest reports, Hyundai plans to showcased both 1.6 Turbo (that will be closer in apparence to the US-spec on the gallery) & Hybrid models at Seoul Motor Show on the 29th of March.