Hyundai Pavise Trademark Could be a New SUV 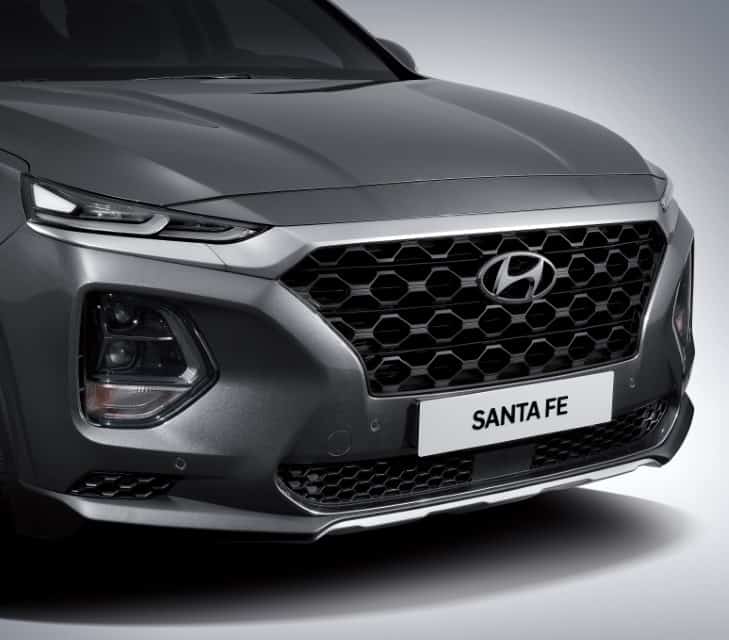 Hyundai recently applied a new reservation, at this time, at New Zealand’s Trademark Office for the “Pavise” name during this month, according to AutoGuide.

Pavise is actually the official word for those elongated shields that you may have seen medieval soldiers depicted as having. According to our Google search, the name Pavise is believed to have come from the city of Pavia in Italy.

It’s for this reason that the guys at AutoGuide think Pavise could be used on a Hyundai crossover. After all, a word that means “shield” doesn’t really evoke performance, and Pavise doesn’t sound particularly exciting.

Perhaps it could be for a “coupe version” of an existing crossover? Maybe a boxy off-roader? Maybe it’s for a new autonomous concept that shields its occupants from danger? Your guess is as good as ours.

The Pavise name won’t be used on the Hyundai’s forthcoming A-segment crossover, however, which will be called as Venue.

The Hyundai Venue, which will be positioned against other tiny crossovers like the Ford EcoSport and Nissan Kicks, will debut at the 2019 NY Auto Show later this month.