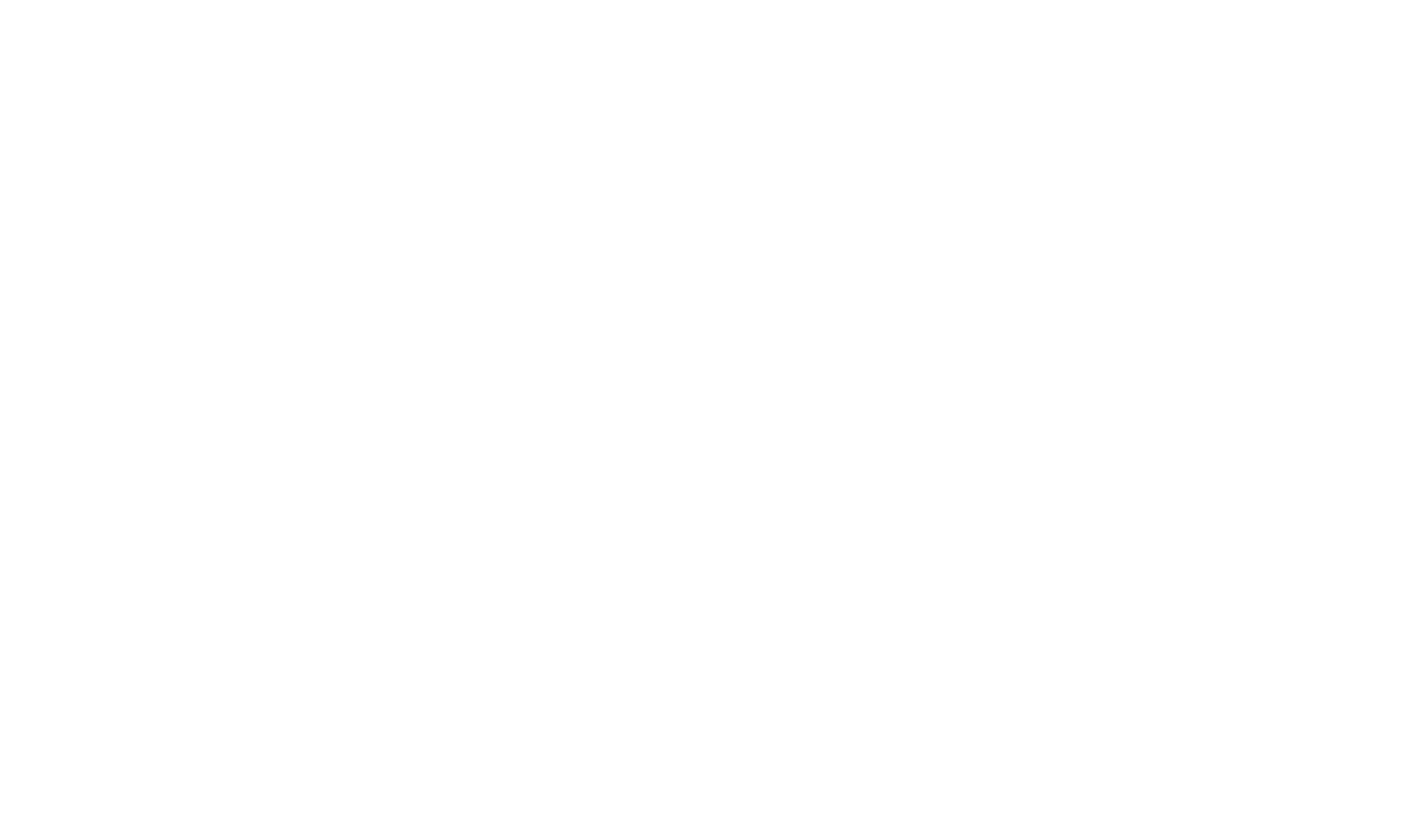 We read at Carscoops, that NY AutoShow has leaked, we guess unintentionally on autoshow newsletter, Kia’s new concept car “Habaniro”, to be showcased at the Big Apple next week.

Finally, and as we advanced, looks like Hyundai is going to eclipse again Kia with the reveal of the Tusker, so at the end they’ll only get the option to reveal another concept car.

This story started with the Palisade/Telluride dispute, were Hyundai left Kia to reveal its own SUV after big brother’s reveal at Los Angeles AutoShow, so they had to wait until Detroit Autoshow.

Again history will be repeated, with Hyundai launching its small SUV Venue over the top and Kia waiting to launch a car that its already finished, the Tusker or SP2, and to be revealed finally later on the year.

Despite that, the Habaniro concept will display new Kia’s design direction, apparently and for the first time, without the Tiger Nose or with a new reinterpretation of it.