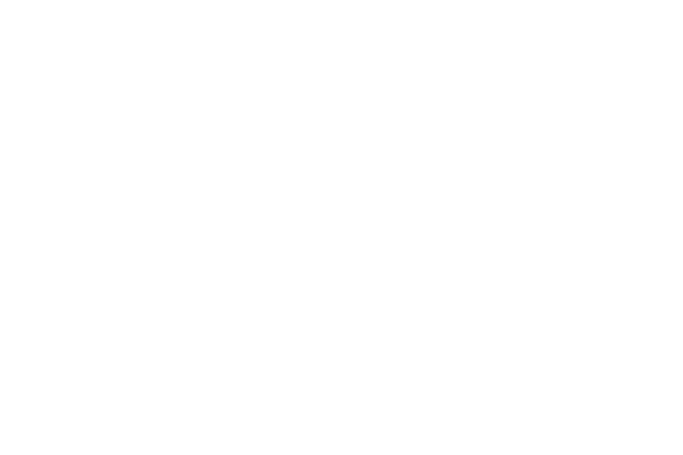 After we have discovered that Kia is working, once again, on a facelift for the Mohave big-SUV, and also teased how will look thanks to Mohave Masterpiece concept car at Seoul Motor Show, today we have exclusive pictures of the interior, and it will remember you the Telluride.