Genesis Chief Pushing for Essentia, Could Arrive in 2021 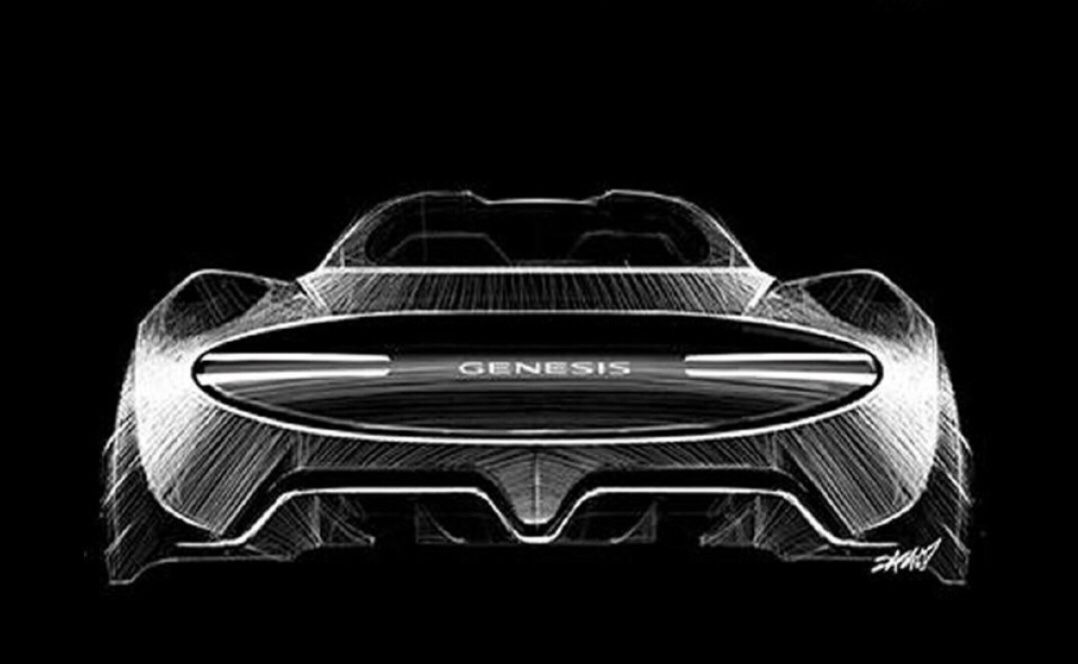 One of the most eye-catching cars from Genesis brand were the Genesis Essentia electric coupe concept car.

With butterfly doors, a carbon-fiber body, transparent hood, and blue velvet carpeting. And the big question was: is Genesis going to build this awesome sportscoupe?

Motoring speaked with Genesis boss who said: “”We’re serious about everything we do. Normally in the automotive industry concept cars have a very short shelf life — they make a big splash and then you don’t tend to see them again. We don’t treat them that way. We’re still pursuing the one that you saw last year in a very, very serious manner and hopefully we’ll make an announcement in due time.”

The good news is almost everything on the Essentia sports car is technically feasible, Fitzgerald said. If it were to get the green light, it could be in production in 2021 or 2022, he tells Motoring. That doesn’t mean it will go into production exactly as is—it is after all a show car.

Also, the design cues we have seen on the halo car are going to be used on future Genesis models.