A picture of three mysterious Genesis SUVs were unveiled at the 2019 Hyundai Motor Group opening ceremony held on the first days of the new year and now we have the proof that Genesis is testing their second SUV, the GV70. 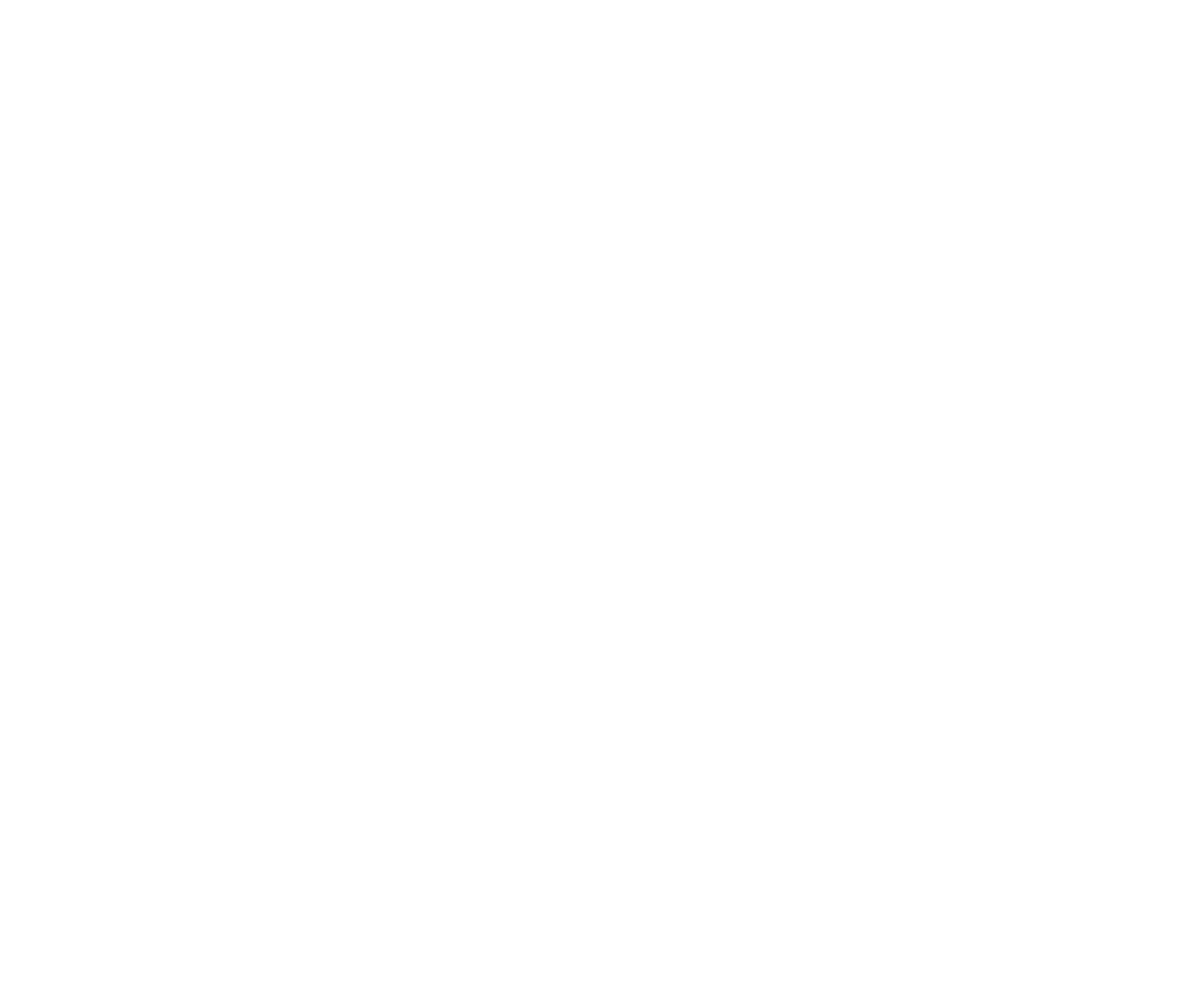