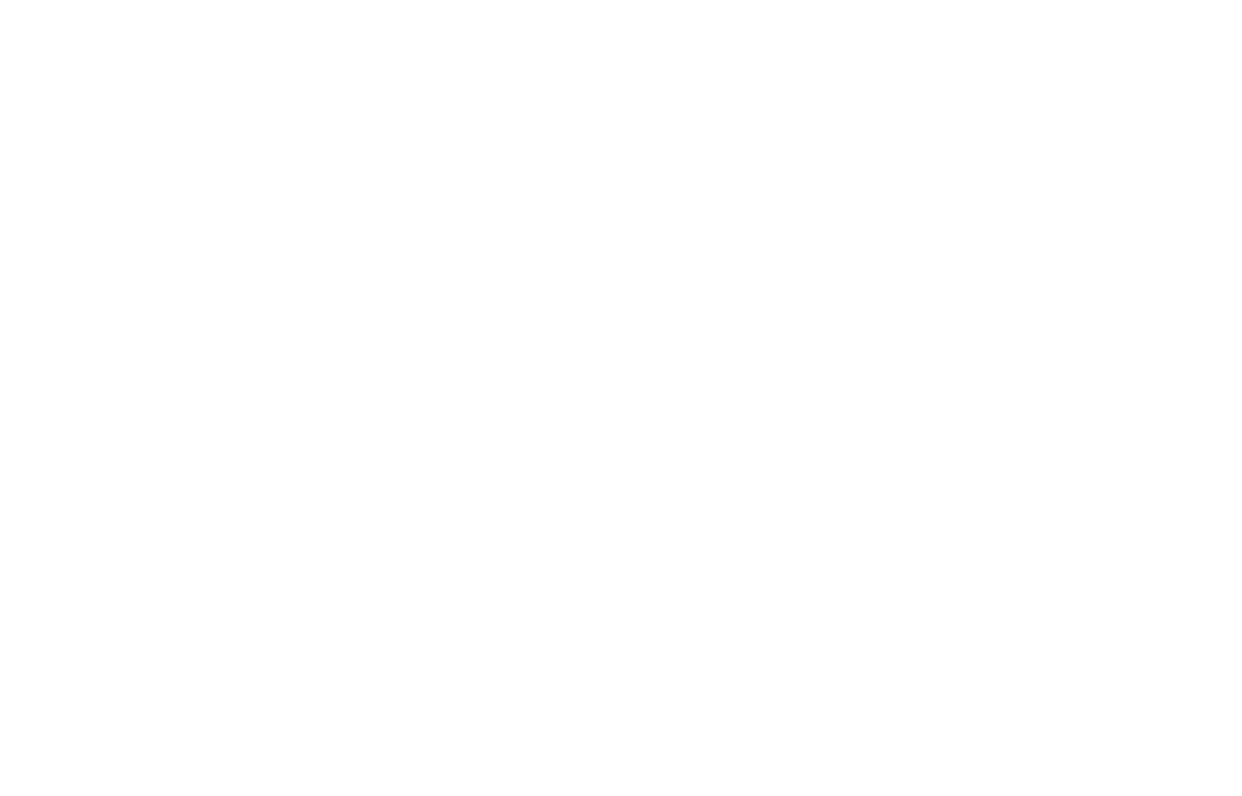 While we already saw few spy photos of the future Optima, today we want to share with you a render of the next-gen Kia Optima created by south korean car designer @saehoon_p that previews how the next-gen of Kia’s mid-sized sedan could look. What do you think?.