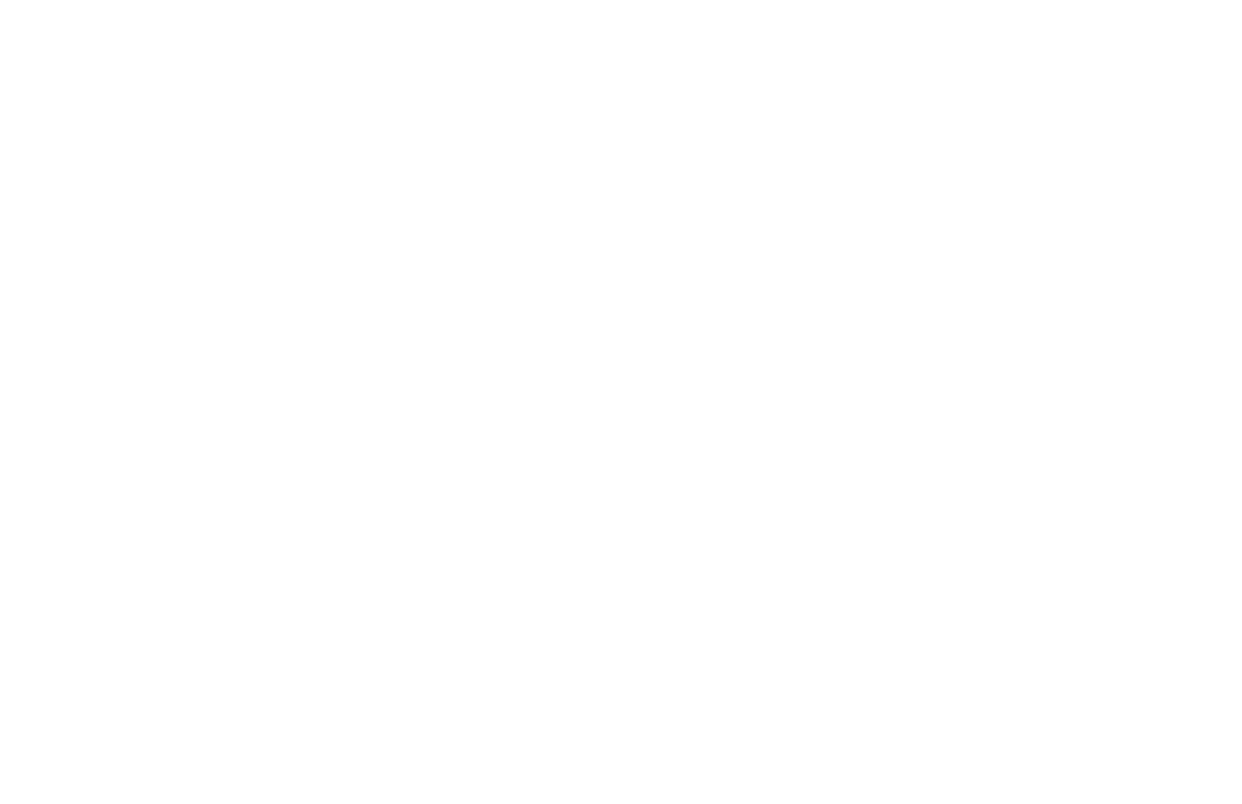 A week ago, we shared the first undisguised pictures of Kia’s next SUV, a ruggerized variant of the Ceed that will arrive in the comming months in order to increase the family and compete against new rivals. Today we have a new set of spy pictures taken while shooting for brochure or even TV Commercial.

Today we can see the first ever pictures of the completely undisguised XCeed and remains us like a more elegant Mercedes GLA. The Kia XCeed crossover will slot between the Kia Stonic and Kia Sportage, being the latter the one that will grow for its next generation.