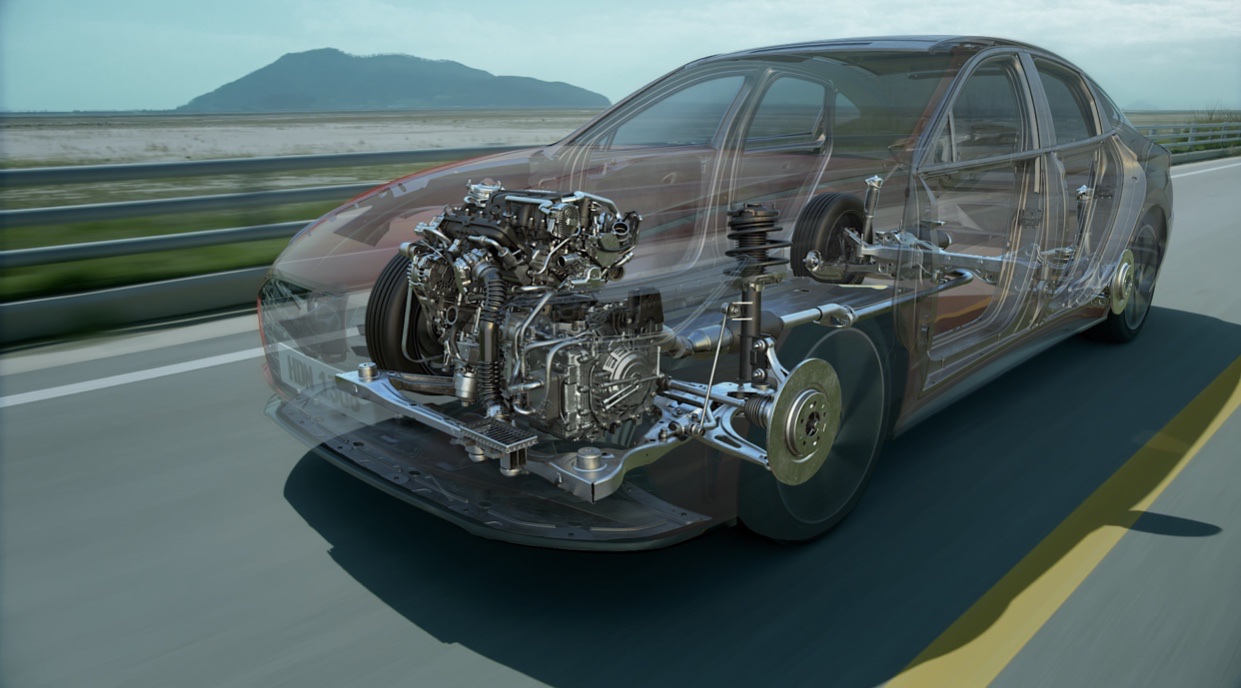 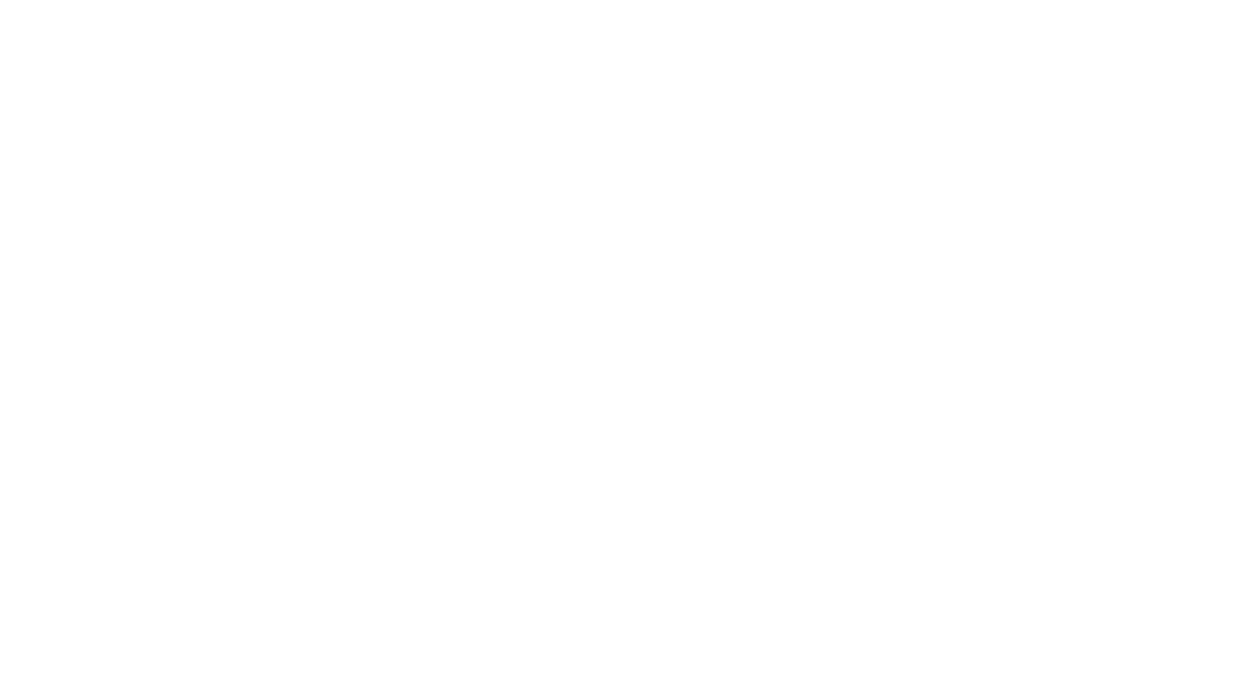 Hyundai Motor Group has developed the world’s first Continuously Variable Valve Duration (CVVD) technology to feature in future Hyundai and Kia vehicles. The innovation was revealed at Hyundai Motorstudio Goyang on Wednesday alongside the Smartstream G1.6 T-GDi the first engine to feature the technology.

“The development of the CVVD technology is a good example how Hyundai Motor Group is strengthening our powertrain technology,” said Albert Biermann, President and Head of Research and Development Division at Hyundai Motor Group. “We will continue our innovation efforts to bring forth paradigm shifts and ensure sustainability of our business model.”

Until now, an internal combustion engine’s performance and efficiency have been governed by variable valve control technology that adjusts the timing of valve opening and closing and depth of the valve’s opening, with engine power produced through the fuel intake-compression-expansion-exhaustion cycle. 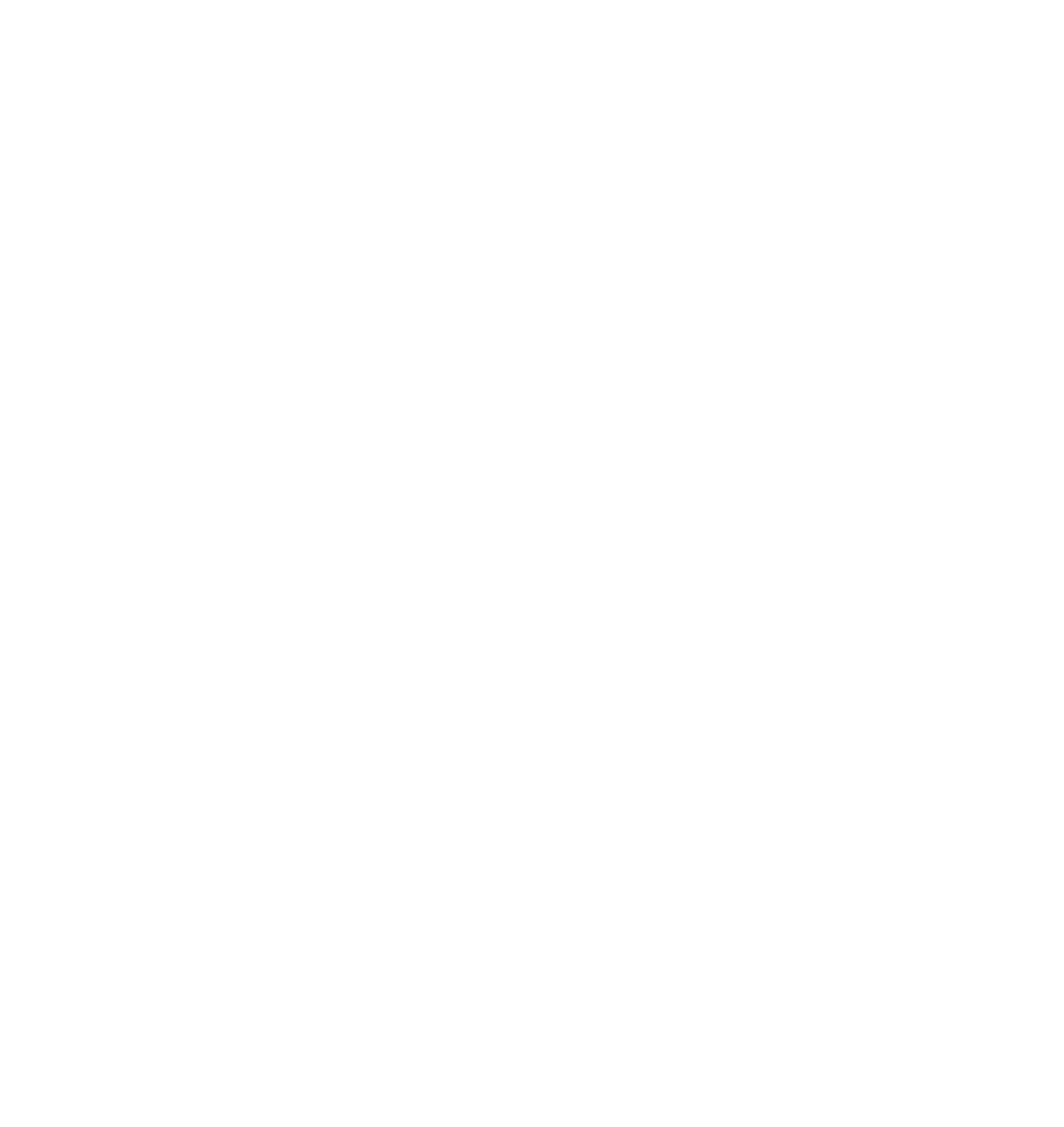 Typical variable valve control technologies manage the timing of the valve’s opening and closing (as in Continuously Variable Valve Timing – CVVT) or control the volume of air admitted by adjusting the depth of the opening (Continuously Variable Valve Lift – CVVL). Previous variable valve control technologies could not regulate valve duration, as the valve’s closing timing was subordinate to opening timing and could not respond to diverse driving situations. CVVD takes the technology in a new direction by adjusting how long a valve is open.

When the vehicle is maintaining a constant speed and requires low engine output, CVVD opens the intake valve from the middle to end of the compression stroke. This helps to improve fuel efficiency by reducing the resistance caused by compression. On the other hand, when engine output is high, such as when the car is driving at a high speed, the intake valve is closed at the beginning of the compression stroke to maximize the amount of air used for the explosion, enhancing torque to improve acceleration.

The exhaust gas recirculation system returns some of the gas burnt by the engine to the combustion chamber, producing a cooling effect and reducing the emission of nitrogen oxides. The G1.6 T-GDi also features a low-pressure system that redirects the burnt emission gas to the front of the turbocharger compressor, rather than the intake system, to increase efficiency under the high load condition.

Additionally, the new unit has an Integrated Thermal Management System that quickly heats or cools the engine to an optimal temperature, and a strong direct spray system that achieves 350bar, surpassing the 250bar of the previous T-GDi engine. In addition, engine friction is reduced by 34% with the application of low friction moving parts.

The new Smartstream G1.6 T-GDi engine will be applied in the Hyundai Sonata Turbo, which is set for introduction in the second-half of this year. This premiere will mark the first in a series of new Hyundai and Kia vehicles featuring the engine. Information on first Kia vehicle to feature the engine will be revealed later on near the vehicle’s launch date.  See video on the new engine technology at the following link:https://youtu.be/5atYksEpAm8