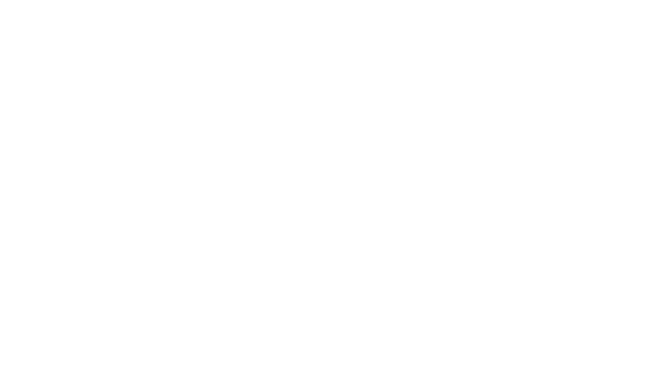 Today we have an amazing recreations of the next-gen 2020 Kia Sorento made by a Bobaedream user. To be codenamed as MQ4, the new Sorento will suffer an evolutionary & more bold design according to this renders. 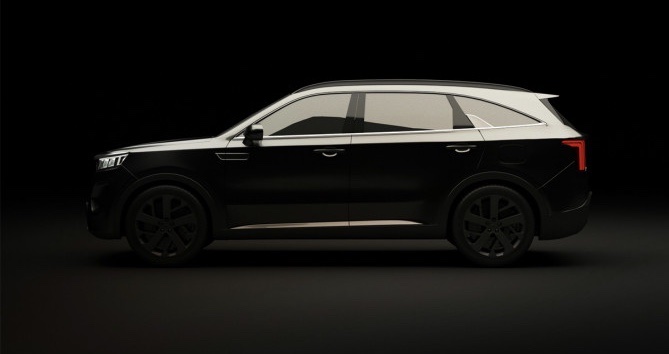 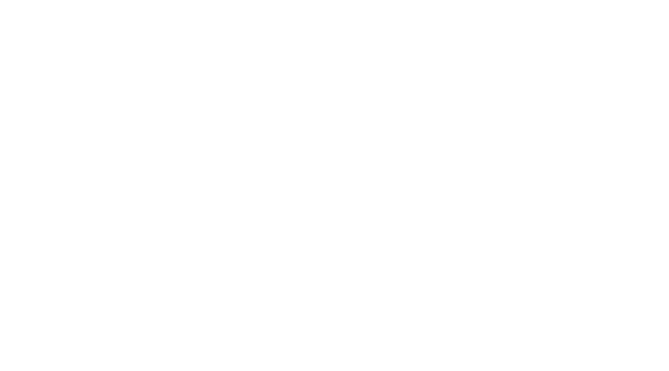 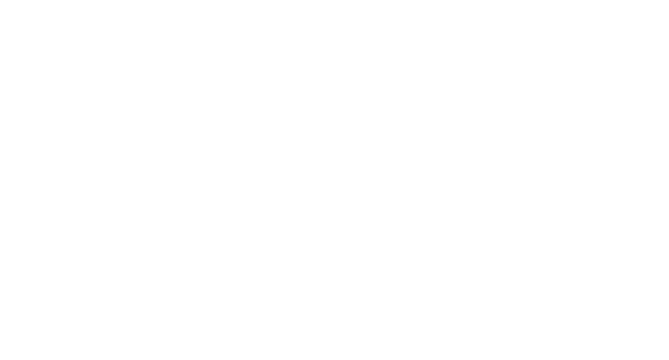