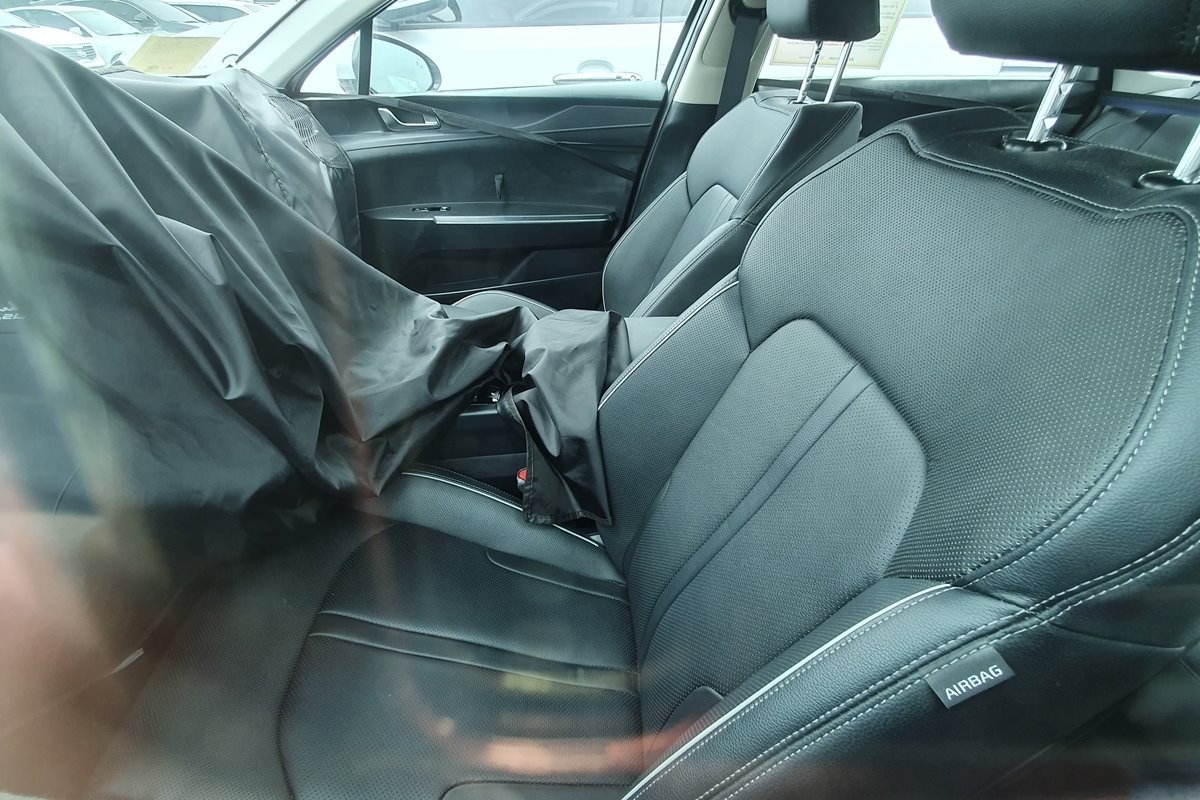 Today we have new exclusive pictures of the next-gen Kia Optima / Kia K5, codenamed as JL3, where we can see, again, the interior design thanks to this photo set from AutoPost.