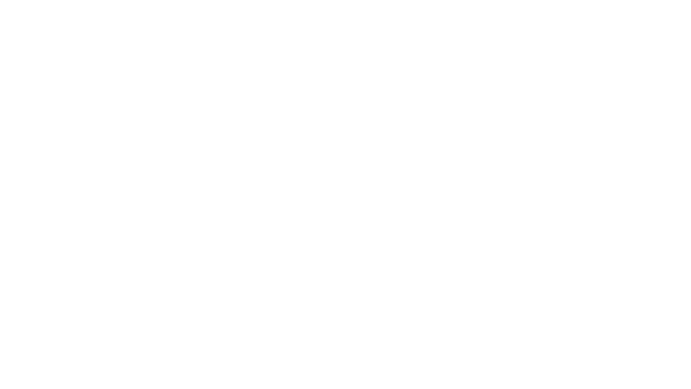 The All-New Sonata is the first car under Hyundai’s next-generation design philosophy unveiled at the Geneva Motor Show last March through the concept car Le Fil Rouge. It is a coupe style sports sedan embodied in a sensual and dynamic design.

Sonata Turbo is the first Hyundai car to use the new technology of CVVD engine. The CVVD engine is SmartStream gasoline 1.6-liter Turbo that uses a Continuously Variable Valve Duration (CVVD).