Today we want to share with you a new pair of spy pictures of the next-gen Hyundai Tucson SUV courtesy of our partner AutoPost. What we know so far? Now we get a better idea of what the Next-gen Tucson looks like thanks to removing its heavy camouflage on the front bumper. We are left with almost look a-like Hyundai Palisade. We still find the turn signal and the DRL on at the top and the bottom its reserved for a single projector with possibly more decorative lights, but in a smaller dimension. The headlight is also smaller but with more sharp lines and its not an horizontal rectangle like the Palisade. Though what it still like the Palisade is the front vents next to the headlights. Its hard to tell but the turn signals also seem to have a vent next to it. 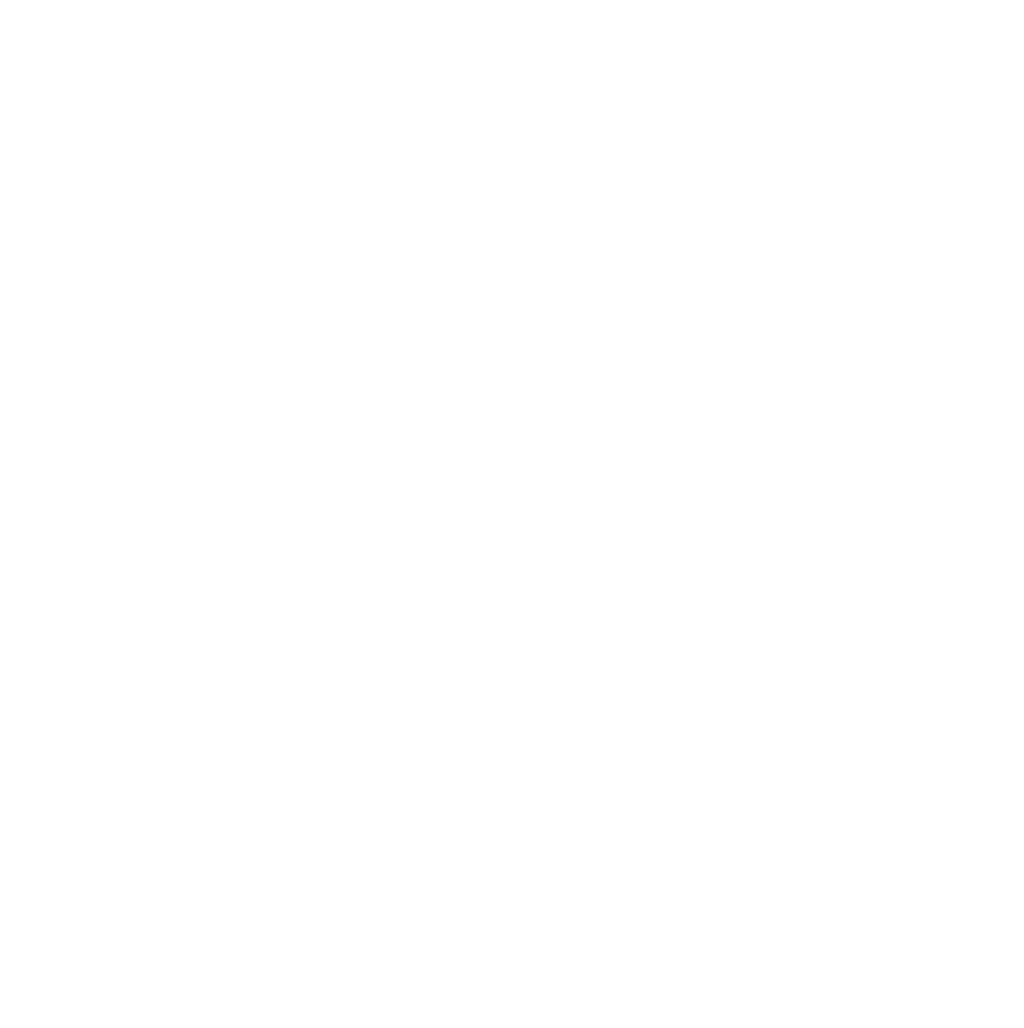 The Front grill has a different design than its bigger sibling, and it could be a complete new design we haven’t seen before. Right at the bottom we now find this smaller and much wider lower grill. We can only guess the final design but it’ll be a much more aggressive design compare to its current generation, hopefully soon we’ll receive some renders.

The rear end still retains the heavy camouflage and its hard to tell its design. The next generation Tucson is set to have the all-new Theta3 2.5-liter engine with an 8-speed automatic transmission. Hyundai plans to use the Theta3 N/A & Turbo 2.5-lite engine as its base engine in the US market. Hyundai Motor and its affiliates are in the process of updating the lines and supply lines of the Alabama plant, as the company has decided to produce Hyundai’s next generation Tucson (codenamed NX4) in 2020. Tucson will also expanding its line-up into pickup trucks and will be offer a pick-up derivative from 2021. More than the 60 percent of the US auto market sales have chose a SUV, so that it’s why they will be producing the Tucson at its Alabama plant instead of the anticipated sales of Elantra and Sonata are decreasing. Currently, the Alabama plant produces only three models – the Santa Fe, the Sonata, and the Elantra (Korean name: Avante).
Tags: