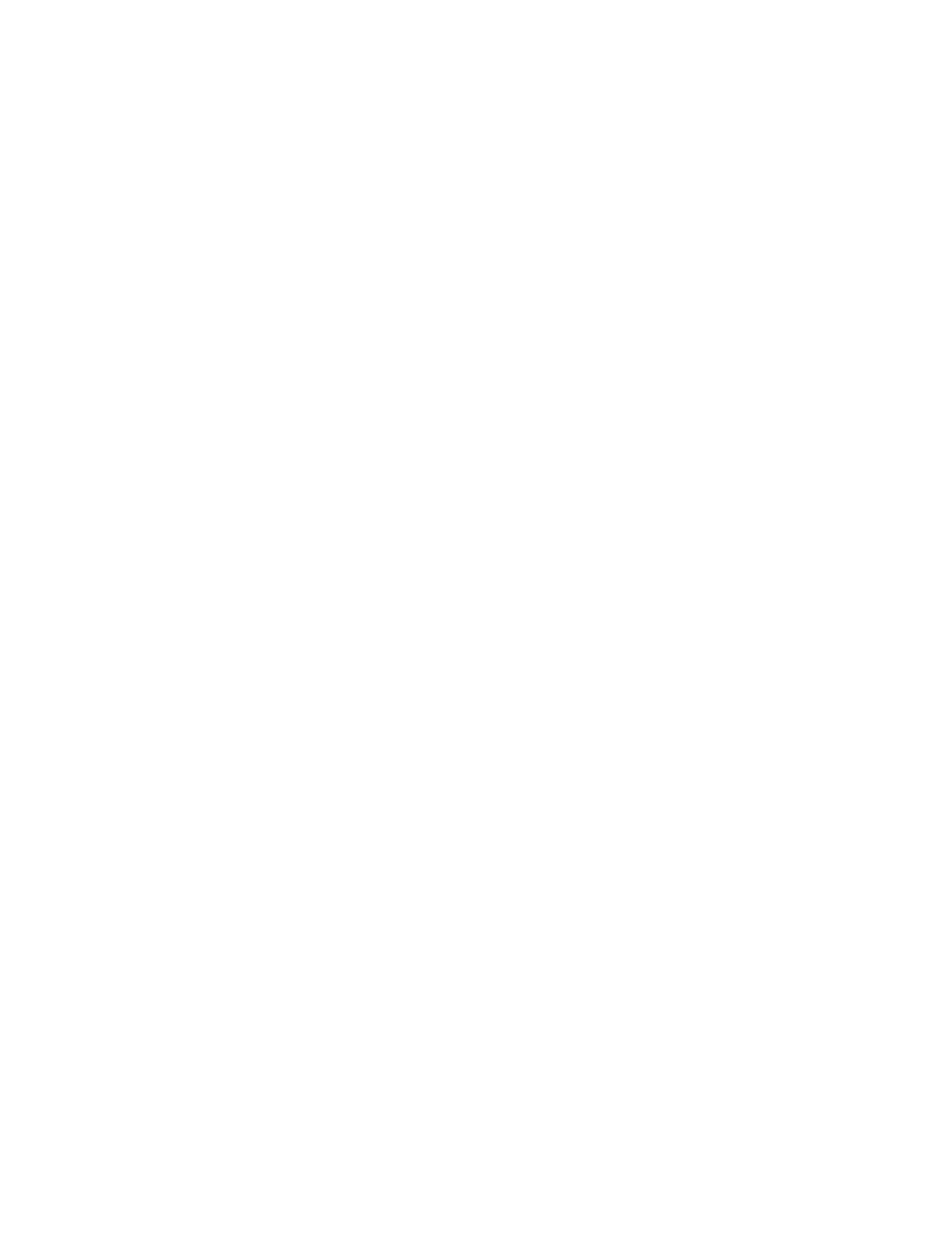 Today we have new exclusive pictures of the next-gen Kia Optima / Kia K5, codenamed as JL3, where we can see, the interior design once again but nowin lower trim (no touchscreen) and wcan compare it with the full spec (picture after the jump). What we know so far? This new update its in regards to what we have been seen lately with all the 3 South Korean brands and its all about the powertrains, our source told us they are currently having some minor issues that is in need of improvement and the R&D team is working hard to resolve those issues before hitting production. As part of a new plan we were told Kia is now planning to drop completely the 7 Dual Clutch Transmission option on the optima and now the 1.6T will come with the 8 Automatic Transmission and the 2.5T engines will use the 8 Dual Clutch Transmission with wet-clutch system. All-Wheel Drive options still in the works, they haven’t dropped the plans but as of right now the R&D team still needs more time to resolve some issues they are having. As you guys know the 2.0 and 2.4 engines were dropped because of the carboning issues but now they have added a secondary low pressure fuel injectors for better longevity of GDI engines. 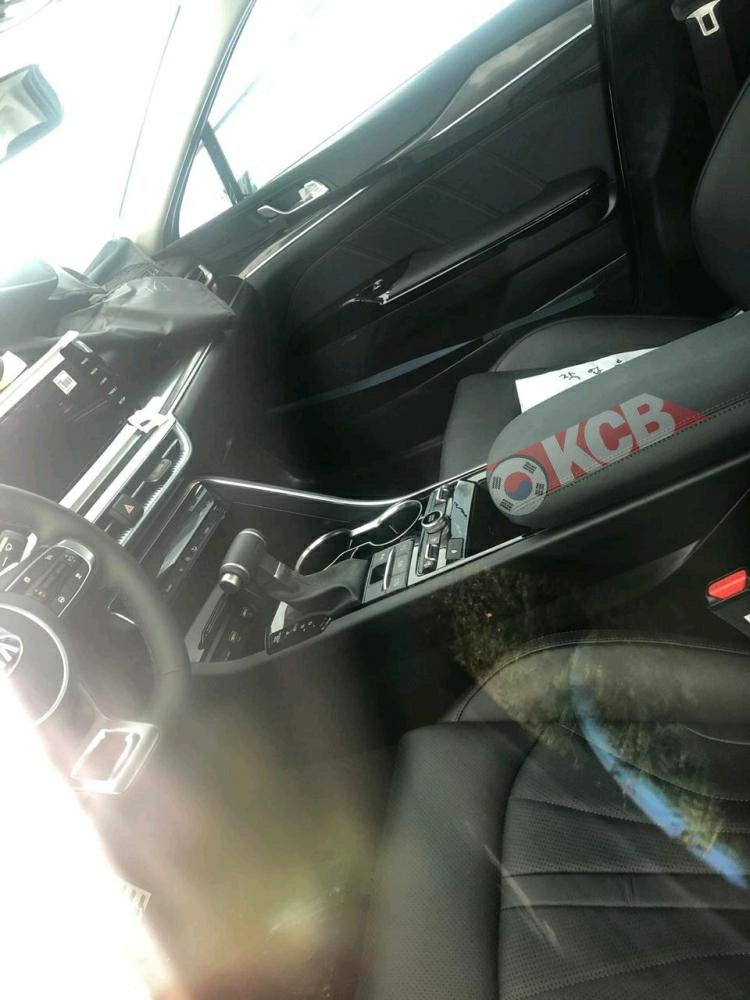 Along with those reports it comes yet another delay for the South Korean brands and now the AWD and the 2.5T options are pushed back to at least of Q1 2020 for production. If we are hearing this report from the Optima, that only means all other projects with the same engines will fall back as well until R&D can clear those minors issues. One additional information we asked was about the final HP output for the Theta3 2.5T engine and that was not clear what numbers it’ll be yet but we were told the Gamma2 1.6T is now set at 178 HP, that is a drop of 2 HP compared to the Korean version but we were told it was mainly due to all the added emissions. We’ll keep updating you as with all new information and details as we get them. Stay tuned!