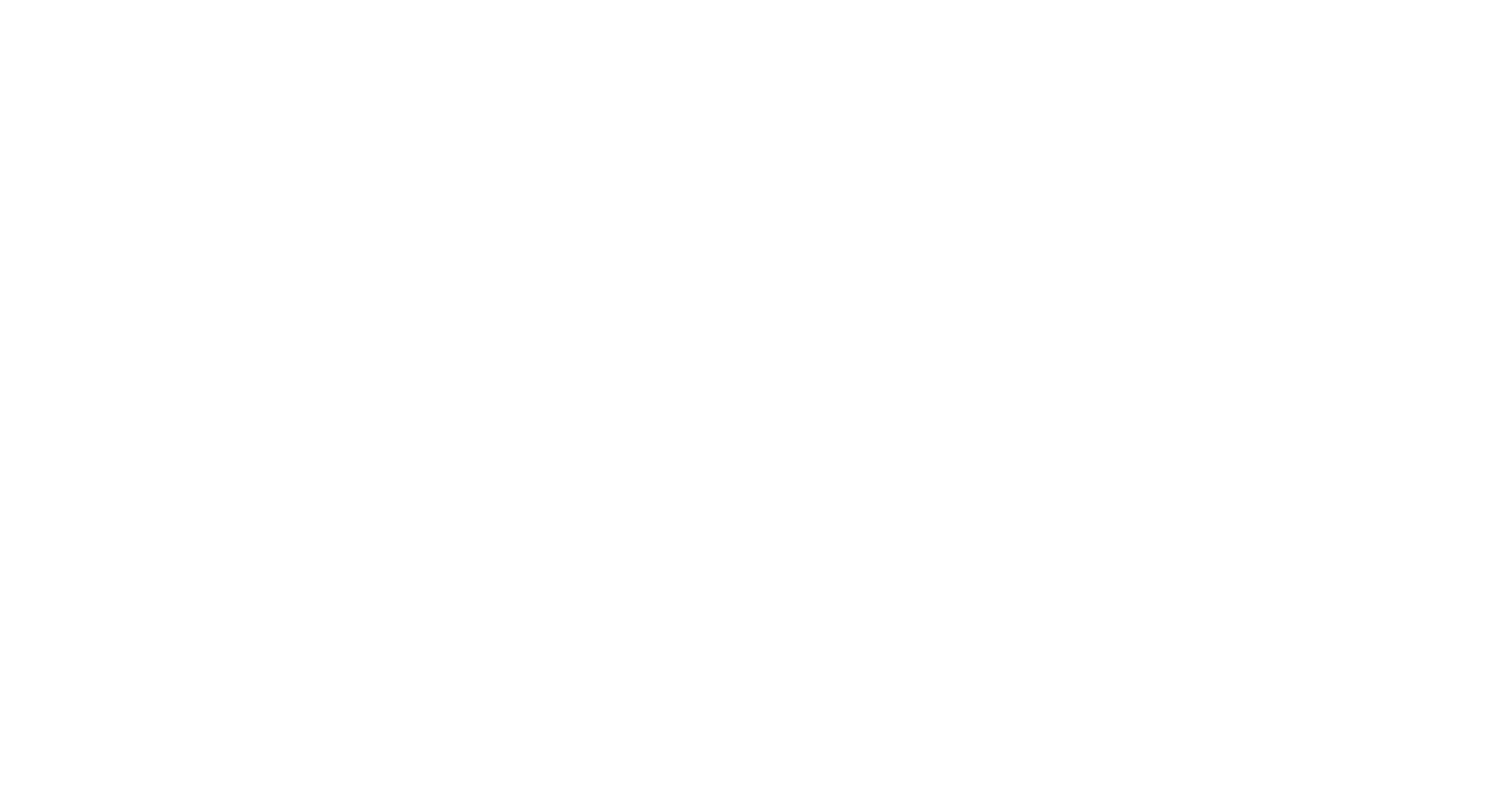 The HDC-6 NEPTUNE concept is set to debut at the North American Commercial Vehicle Show.

Supporting the company’s vision for a zero carbon emission fuel cell truck, Hyundai’s name for its concept HDC-6 NEPTUNE, recognizes the Roman god of the seas, Neptune, symbolizing the hydrogen powered natural elements of the sea – the largest potential source of hydrogen fuel on Earth.

We have cemented the fuel cell technology leadership positon in the passenger vehicle sector with the world’s first commercially produced fuel cell EV and the second generation fuel cell EV, the NEXO. With the introduction of HDC-6 NEPTUNE, in addition to the road proven Xcient fuel cell truck, we expand our technology leadership into the commercial vehicle sector by unveiling our vision of how fuel cell electric trucks can resolve the environmental equations of widely used commercial vehicles and our commitment to create a decarbonized society.

In addition to HDC-6 NEPTUNE’s unique construction, fuel cell system and advanced in-cab technology, its modern design draws inspiration from the streamliner railway trainsets of the 1930s with its Art Deco function-driven style.  Similarly, the HDC-6 NEPTUNE design team found new ways to combine both form and function to create an entirely unique new solution within the commercial vehicle industry.

Hyundai’s commercial offerings include trucks from Class 2 to Class 8 and buses which are manufactured in three international plants and currently sold in 130 countries around the world since 1970s.