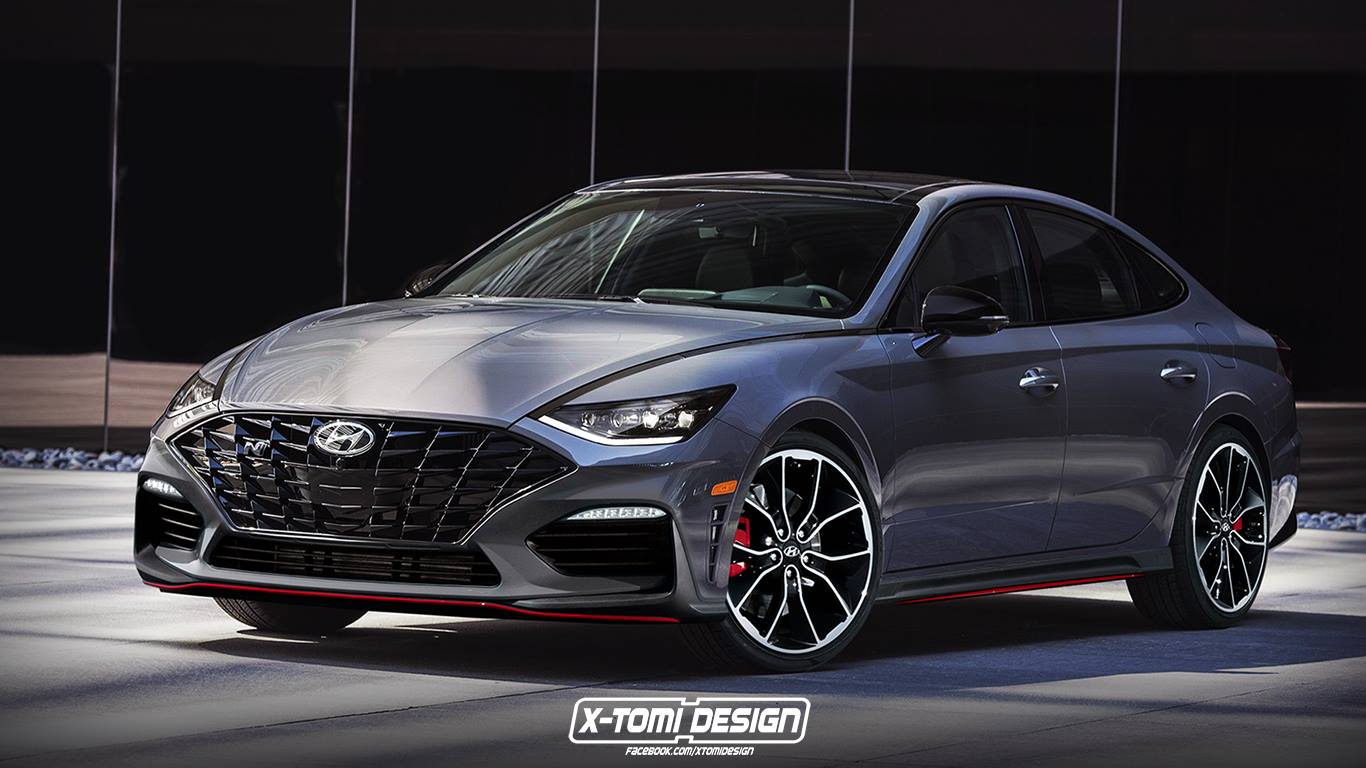 The specification of the Sonata N’s 2.5 T-GDi engine will be similar to the SmartStream G2.5 FR T-GDi engine, which was recently unveiled at the 2019 Hyundai Kia Motors Powertrain Conference.

It has a maximum output of 304 horsepower and a maximum torque of 43.0kgm, and uses dual injection that uses both port injection and direct injection.

In particular, the company focused on thermal management compared to existing turbo engines by applying an electric CVVT system, a continuously variable oil pump, and a water-cooled intercooler.

The maximum allowable torque of the SmartStream wet eight-speed DCT transmission is 48.0 kgm, an improvement over the existing dry seven-speed DCT, covering the 2.5 T-GDi engine.