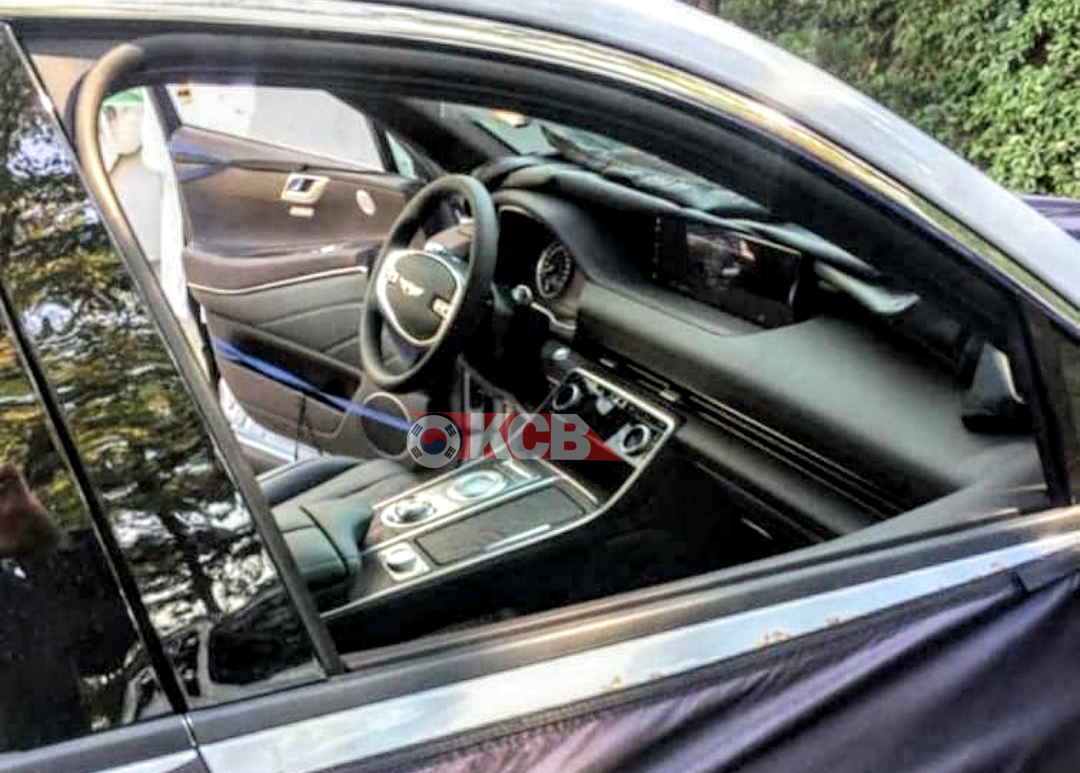 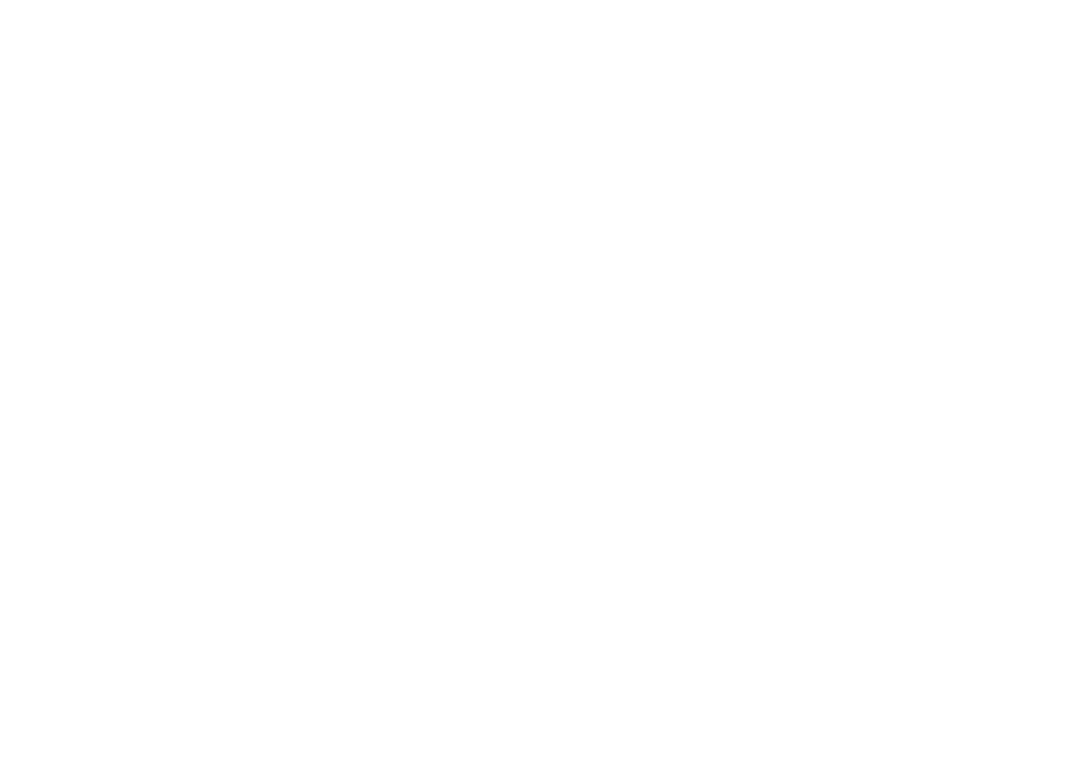 After we have exclusively revealed the engine specs and release date of the GV80 which is set to be revealed on November for the South Korean local market, today we have the latest spy pictures.What we know so far?Today our informer told us that the Genesis GV80 specs and size were leaked during service maintenance training and the engine line-up will include the 2.5-liter Turbo Theta III delivering 304 hp, the 3.5-liter Turbo Lambda III delivering 380 hp and the new 3.0 V6 Diesel engine with 278 hp.The size of the GV80 is 4,945 mm long, 1,975mm wide and 1,715mm height.Genesis unveiled the GV80 concept as a fuel cell vehicle at the 2017 New York Auto Show. It’s slated to be the first crossover added to the brand’s SUV lineup, despite the brand need to have two extra crossovers to balance a product menu that has been carried by sedans that are highly rated but have struggled to build sales momentum in a truck-dominated market.The prototypes showed similar lanes to what we have seen on the concept car and confirmed that the production version will use elements of the GV80 concept like the Quad LED headlights and taillights or the front grille, but today we want to talk about the interior. That was a part that were always covered by a high level of camouflage, but always with a small gap that could be for air vent or for light. 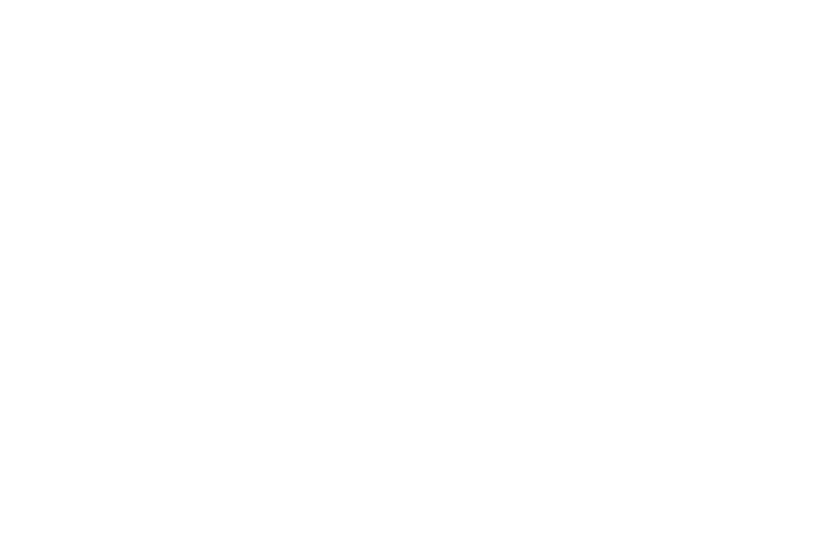 There are also speculations that the 2.2-liter diesel engine will be replaced by a new 3.0-liter V6 diesel engine. In addition to the internal combustion engine, the new GV80 is also expected to include some electric powertrain.Some consumers are waiting for the launch of a pure electric car from Genesis, but it is unlikely due to we have not see yet any Hyundai Motor’s electric car bigger than small- or mid-sized vehicles. Models equipped with 48V mild hybrid system are more likely to be added to the line-up than pure electric cars.Global brand chief Manfred Fitzgerald told Automotive News in March that the three-row crossover could come at the end of 2019 or early 2020 and we recently have spotted the first test mule of brand’s second SUV, the GV70.A GV70 crossover would quickly follow the larger GV80. If the GV80 arrives on schedule in the late-2019, early-2020 time frame, the GV70 could come a couple of months later. The third SUV was included in a product scheduled that Hyundai showed to media reporters last year in South Korea and it could join the line-up in 2021.
← Prev: Kia Sorento Spied w/ Telluride Like Tailights Next-gen Hyundai i20 Spied w/ Digital Cluster →