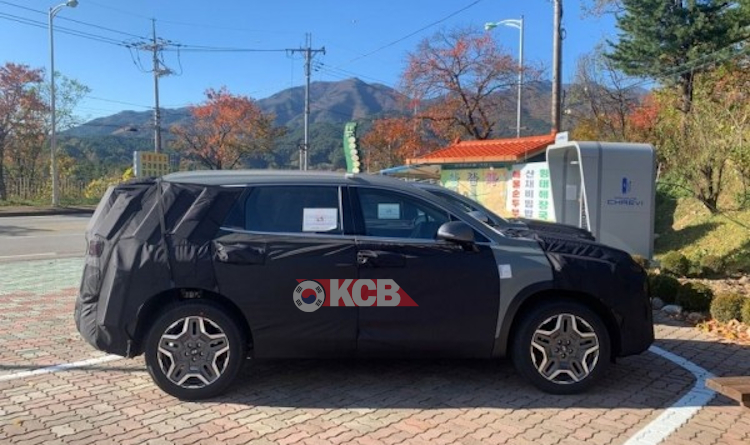 While the last week we have advanced Hyundai Motor Group plans to electrify its range of models during 2020. Today we have the first pictures of a model that will receive a new Hybrid & Plug-in Hybrid powertrain together with a facelift. It’s the Santa Fe.