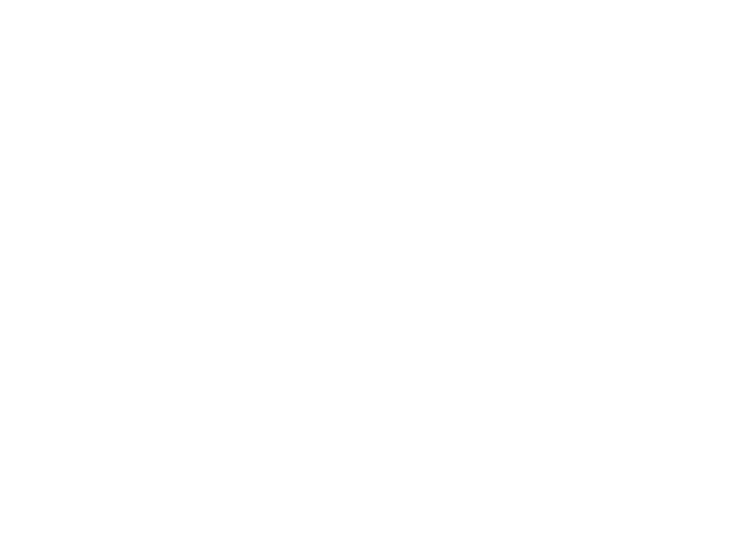 While yesterday we showed you the first picture of the interior of Hyundai Santa Fe facelift that allowed us to see a Palisade-like interior, with shift-by-wire technology instead of regular gearbox knob, today we can see the new headlights, also inspired by the Palisade, but much bigger and with “T” DRL LED lights.