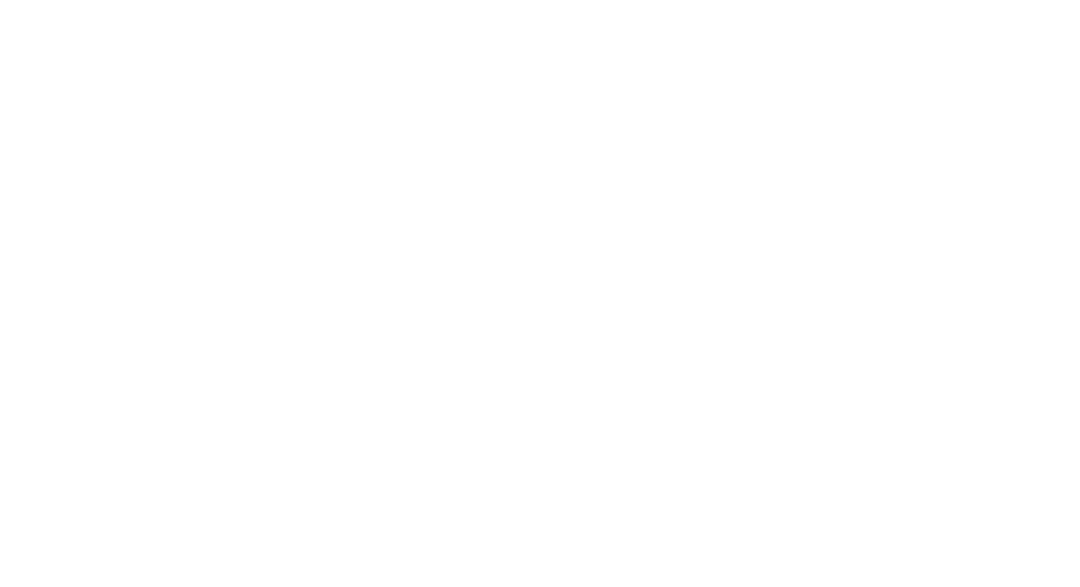 After Kia Motors has revealed pictures and details of the next-generation Sorento’s as well as all the information of the all-new platform and powertrains, today we want to show you the first pictures of the US-spec model that were spotted in South Korea with the characteristic orange catadioptrics.