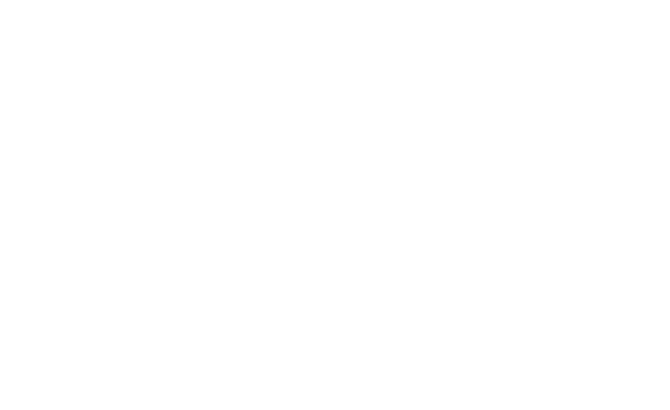 Kia plans to launch the Stinger facelift on its local market as early as July according to latest report from South Korea. The south korean automaker RWD sedan will receive slight changes in terms of design as well as latest technology and new powertrain including 2.5 & 3.5-liter Turbo engines.