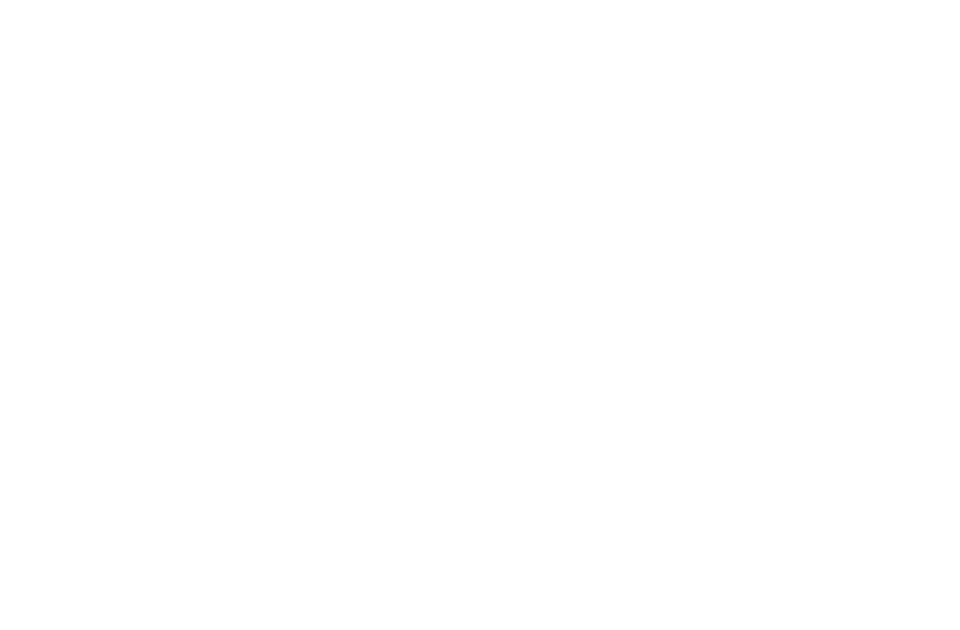 Park Han-woo, president of Kia Motors Corp, said he plans to meet with reporters at the Korea Automobile Journalists Association to replace the brand emblem. This is the first time that Kia’s senior executives have made public comments about the emblem replacement plan we already commented here by the end of 2019.

Park Han-woo said, “The new emblem is similar to the one at the Imagine concept car, but it will look a bit different.” Kia Motors unveiled its electric concept car ‘Imagine by KIA’ at the Geneva Motor Show in March last year, and presented its coupe-type SUV ‘Futuron Concept’ at the China International Import Fair in November.

Each car attracted attention with a new logo, similar to a cursive, in place of an existing oval-based emblem. Kia Motors also registered new trademarks with the Patent Office in May and November, respectively.

However, it will take some time to replace the emblem entirely. This is because all the emblems that go into the trademark application process in each country, exhibition hall, service center, office building, and internal and external materials need to be replaced. Design changes to front and rear bumpers, hoods, steering wheels, seats and other key parts of the vehicle also take time. As a result, it is extremely unlikely that the emblems of the existing product line will be replaced in a batch.

In 2011, GM Daewoo changed its name to GM Korea and introduced the Chevrolet brand. At the time, the brand change cost hundreds of billions of won. Renault Samsung recently changed the exhibition theme to mustard color, which is a symbol of Renault, and changed employee email address and business card design, but still uses the eye of the typhoon as an emblem.

In particular, Kia Motors is more cautious because it incurs huge costs not only in Korea but also in the global market. The auto industry is looking for new cars to be released after October.