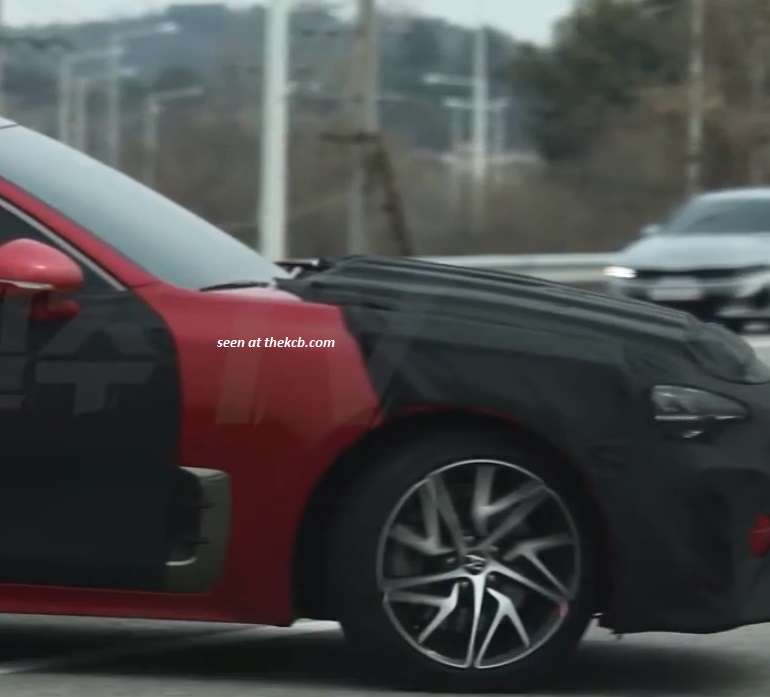 While yesterday we showed you the GIF that shows a Stinger prototype with a new feature that we never seen before on this car, apart from connected tailights, the dynamic indicator lights, today we have new spy pictures that shows new wheels and also new brake lights & indicator. Kia planned to launch the Stinger facelift on its local market in July.

Update: The information below this form is just information we have been collecting since the Stinger facelift come out. The information about GT-line trim is exclusive about the US-spec models. We have pretty clear that the GT-line is already on sale since the launch of the car in 2017 in several markets like Europe or Australia.