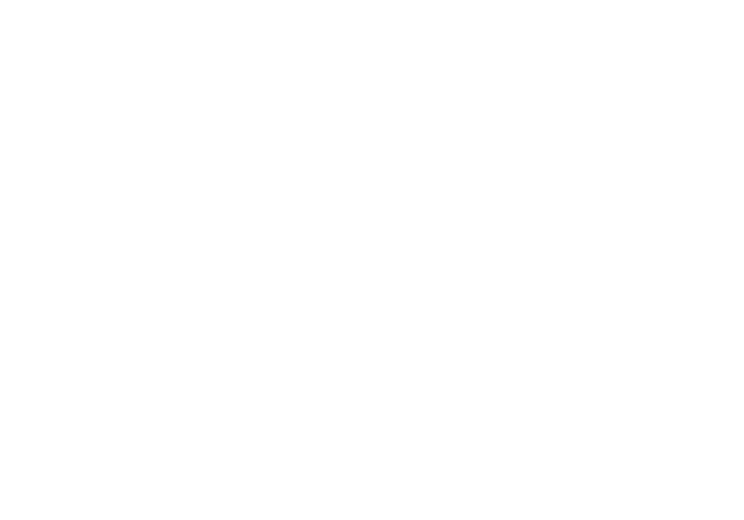 As you probably know, Kia Motors were working on a refresh of its smallest city car, the Picanto (also known as Morning in South Korea and some overseas markets). Today and thanks to an anonymous fan we have the very first pictures of the Picanto facelift complety undisguised and taken during a videoshoot near Frankfurt.