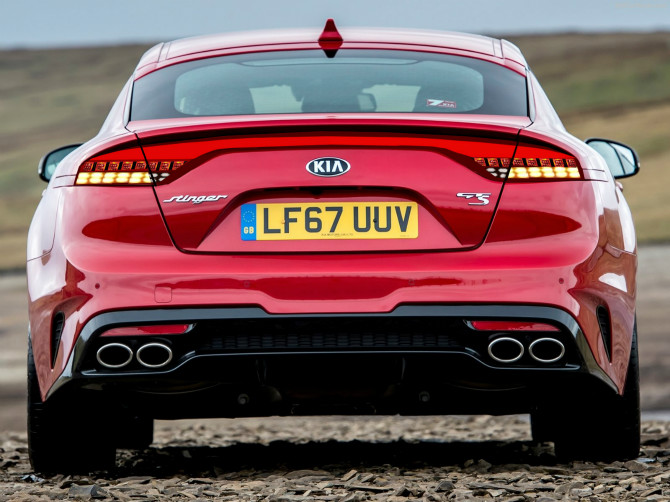 The last week we shared first spy pictures with front end changes of the Kia Stinger Facelift but after all looks like these changes will be very subtle, rendering images continue drawing the part of the car that is going to suffer the bigger changes, the rear tailights. The most interesting changes will come by the hand of powertrain.